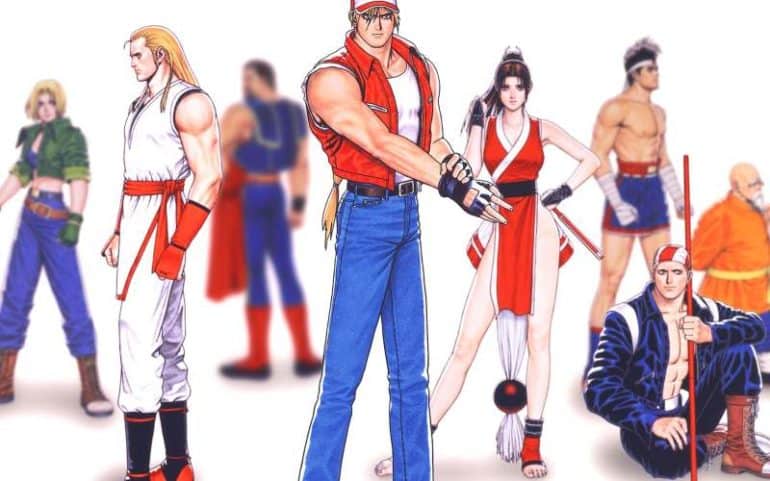 If you’re an owner of a Neo Geo Arcade Stick Pro then you’ll be happy to hear that SNK have added some more games to the giant arcade sticks roster for you to download for free.

Four new games have been announced since our last article and these games are:

What To Play First?

Well, this is completely up to you but if you like games on the Neo Geo like Super Sidekicks soccer then the added fighting element will make Soccer Brawl a fun blast to have.

If you like games like Mercs, Commando or Metal Slug then Shock Troopers 2nd Squad is well worth spending some time on. The MVS only released game is a must have for any Neo Geo fan.

Finally two classic Fatal Fury games are included, the first is the 1992 sequel Fatal Fury 2 which introduced a lot of tweaks and changes compared to the 1991 release and felt a bit more on par with Streetfighter 2.

Real Bout Fatal Fury Special is the pinnacle of the Fatal Fury series with stunning animation and moves, basically see it to believe it.

So it looks like SNK are giving away a couple of games a month. We’ll keep an eye out and let you know when the next two come along for the now remarkably good value Neo Geo Arcade Stick Pro.

As per usual you need to head on over to SNK’s dedicated download page to grab the free games.