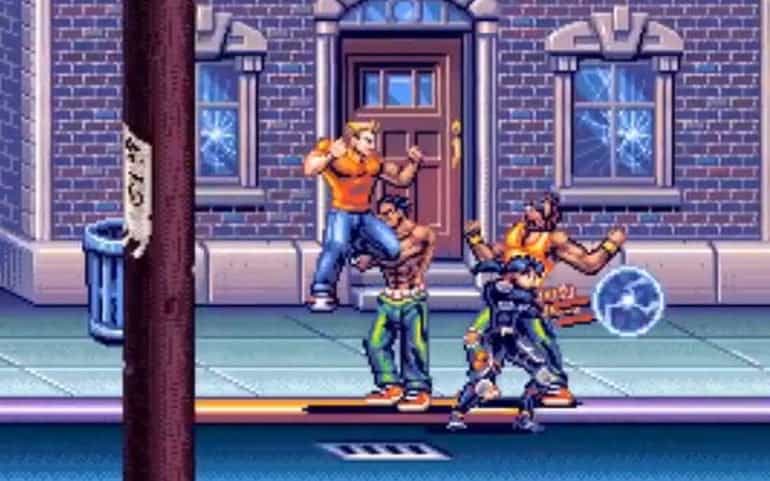 A new side scrolling beat ’em up in the style of Final Fight and Streets of Rage is in development for the trusty old Amiga 500.

The game is called Metro Siege and is also expected to be available for PC and mobile devices but even on these other systems it will retain the Amiga style graphics.

The game is being developed by Pixelglass, Bitbeamcannon and Enable Software and they have launched a teaser trailer for it.

Check out Metro Siege below.

Metro Siege has two characters to choose initially and it looks like more can be unlocked and by the looks of things they have their own moves and special powers to take on the cities hoodlums.

Metro Siege will also have two player co-op as well and at the moment only a city background is shown but hopefully later on they’ll be more locations to travel through.

When Is Metro Siege Out?

As to when it’s out, who knows as its stated that is still a work in progress.

However, its great to see that there’s life in the old Amiga 500 and we can only hope that more games come out on old systems and we for one can’t wait to get our hands on this game and we will update you when we know more about this cool looking game.

So if you have an Amiga sitting up in your parents loft gathering dust and love side scrolling beat ’em ups then this might just be the excuse to get it down and boot it back up and play a new game on the system that first came out in 1987.

It would also be awesome if it had a big box release on floppy disc too, although an ADF file to run on a Gotek USB Floppy emulator will great too and it also requires the 1MB ram extension to be able to run but most Amiga owners had that anyway.