1987 saw the launch of some awesome consoles and computers that gamers everywhere saw some amazing releases on.

Retroheadz looks back at the best gaming hardware that came out in 1987.

We’re still in shock that this was over 30 years ago! 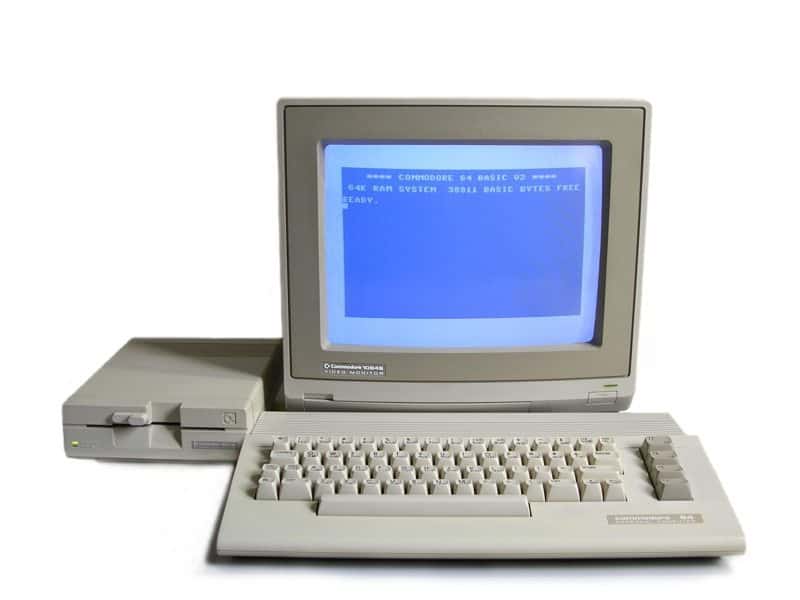 1987 saw an updated Commodore 64 released that did away with the beige bread bin look of the original and got a sleeker more Amiga looking update.

It still did the same as the previous version and that’s no bad thing because its one of the best 8 Bit home computers ever.

Even if load times on cassette felt like forever, it was still a favourite for many until the early 90’s and still getting homebrew releases on it today.