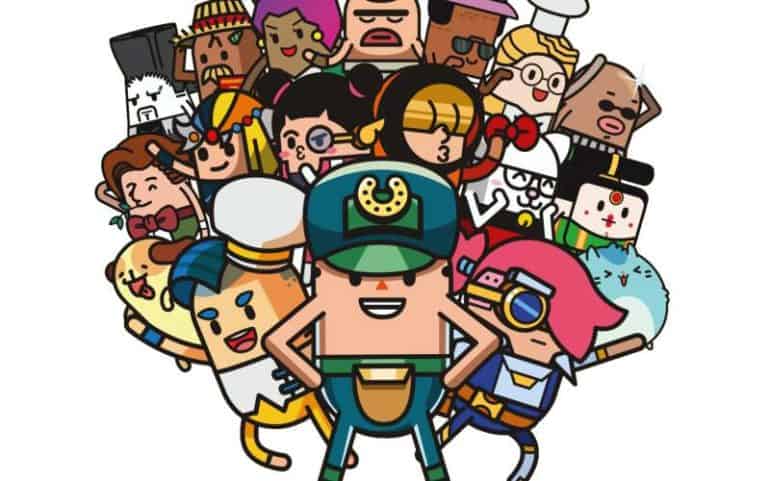 Holy Potatoes! Compendium from Numskull Games is coming out as a physical release on Nintendo Switch in May 2020.

The trio of games included in the Compendium are naturally all potato based (as its in the name) which adds tons of humour and cuteness to the gameplay.

What Games Are included In The Compendium?

Take command of a spaceship and recruit a veggie based crew, explore the universe and battle foes via turn based battles. You can also upgrade your ship with bonkers weapons that may just give you an edge in battle.

Holy Potatoes! What The Hell?!

Set in a Hell populated by Potatoes, this cooking management simulator where you sort out sinners of the potato kind and extract their ingredients and cook up spud based meals for the Gods.

You are a potato weapon shop owner who along with your ‘Potatosmiths’ must craft over 200 weapons for the various heroes who visit your shop and if you do well you get to expand it across the games world.

The collection of veggie based games are already available digitally on an individual basis.

However, for those that like to have a physical copy of all three games then you’ll have two choices, standard and a Collectors Badge Edition which you can pre-order here.