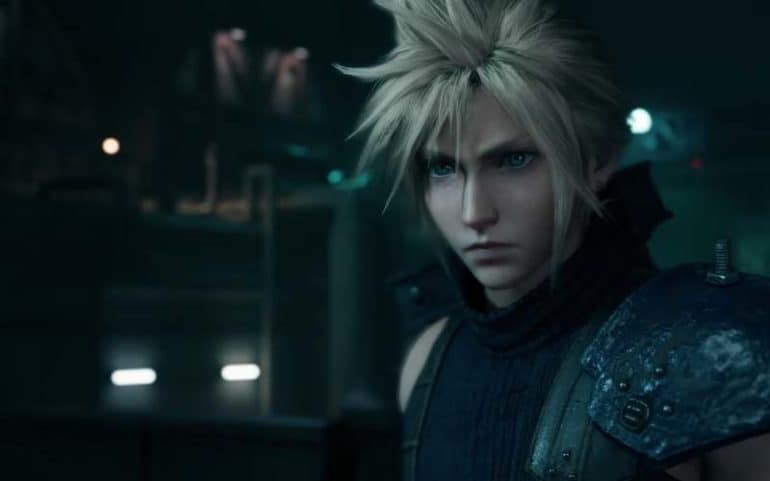 The release of Final Fantasy VII has been pushed back to April 10th 2020 so that the development team can further polish the game.

The announcement on Twitter from producer Yoshinori Kitase apologises for the delay and asks for fans patience as they need more time to give the game the remake it deserves.

The PS4 exclusive is hot on the success of the Final Fantasy VIII remake that came out in 2019 and will have lots of updated features that are required and by the sounds of things this could be one of the reasons why its delayed.

Final Fantasy fans shouldn’t worry too much, its best if they spot things that need improving in the development stages especially on a game of this pedigree rather than everyone finding them on release so what’s a little while longer to wait for a remake of the classic Playstation game.