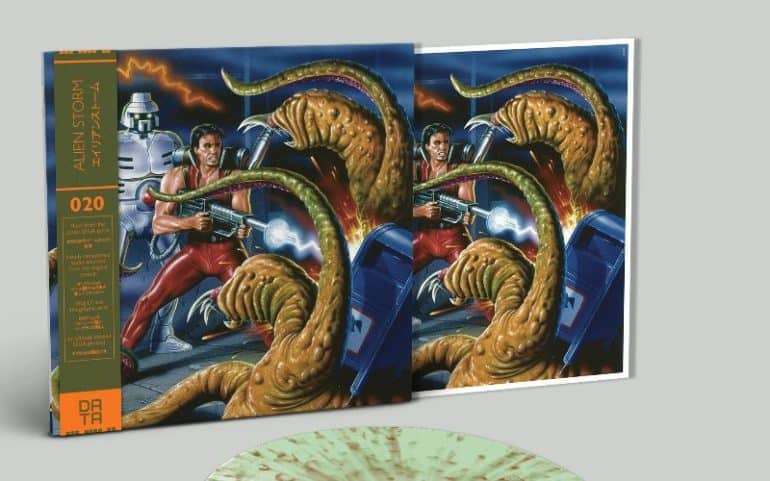 Data Discs are releasing two new Mega Drive soundtracks with the launch of both Alien Storm and Alien Soldier coming out at the same time.

The 45 RPM coloured vinyl soundtracks come packaged in a sleeve that has the games artwork on it which will instantly evoke some serious nostalgia for Mega Drive players from back in the day.

The music from the games has been recorded off original hardware and remastered for vinyl so that listeners can hear all the elements and synth sounds that went into the music for the games.

Alien Storm came out in 1991 and was a port of the hit arcade game of the same name and has that instantly recognisable metallic sound from the FM synthesis chip that powered Sega’s console.

Alien Soldier came out in 1995 so right at the end of the Mega Drive’s commercial life which means many of you reading this may have missed out on Treasures epic and chaotic run and gun game.

The soundtrack to this game is exceptional with Bladerunner-esque Vangelis moments punctuating the frantic synths and sampled beats that help make this game an instant classic.

When Are They Available?

Both vinyls which are the 20th and 21st release respectively are priced at £20.99 each and will be available on the 13th June 2020 from Data Discs.

If you’re a retro gamer and vinyl aficionado than these releases should be right up your street.