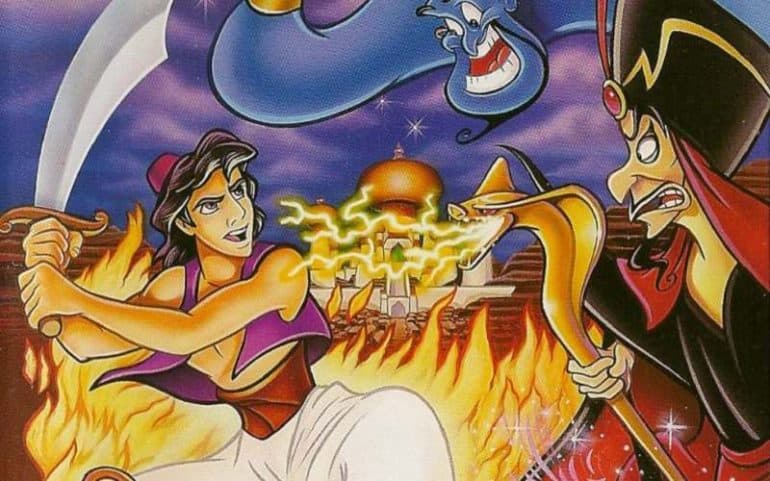 News is out about the classic Disney games, Aladdin and The Lion King that had kids in the 90’s drooling over their awesome graphics and game play on their trusty Mega Drives and SNES’s are going to get HD remakes and might be out in time for Christmas.

One thing we’re wondering though it which version of Aladdin will be included as the Mega Drive had the version that was made by Virgin Games and headed up by Earthworm Jim creator, Dave Perry .

Aladdin had some of the best animation and graphics ever seen on Sega’s 16 Bit console and was a pack-in game that help to shift a lot of Mega Drive 2’s back in the day. It also played like a dream too.

The SNES had a similar looking yet not as good version from Capcom and according to the article that will be included too along with the original soundtracks to the games.

The pack also includes The Lion King and it will be great to see and play the into the screen stampede section once again.

The question remains will you be getting it and which version will you be playing the most, the original or the HD versions?

Oh and If Disney could also do an HD remake of Quackshot that would be grand too.