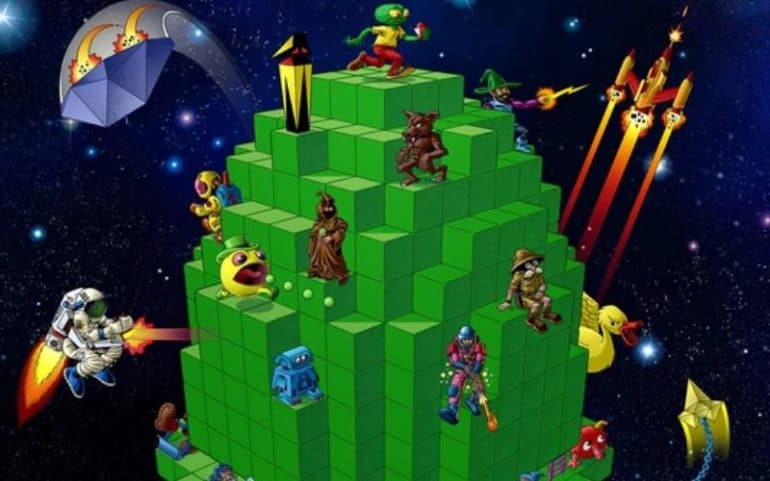 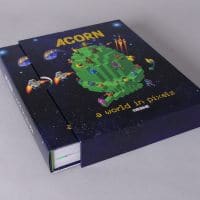 Publisher
Idesine
Origin
UK
Out Now?
Yes
How Much To Buy?
£29.99 (Standard Edition)
Our Score
4.6
Where Can You Buy It?
Right Here

Who remembers being at primary school in the 80’s and having a solitary BBC Micro at the back of classroom where we got to play educational games and on bring your toys into school day or around Christmas the teacher allowed you to play proper games on it?

Well if you have fond memories of this innocent time which for many of us the first computer we had the pleasure of going on then Acorn A World of Pixels from Idesine will let you reminisce about those glorious and simpler times.

Likewise if your parents actually for you one at home then you’ll see a lot of games that should evoke lots of nostalgia.

The BBC Micro may not have been as popular at home as say, the Commodore 64 and Spectrum although that was addressed with the release of the more gaming centric Acorn Electron which is also covered in the book.

However it may come as a surprise to many of you reading this that quite a lot of games did come out for it which for someone like myself who snuck a few goes at school if the teacher allowed it.

The book itself is heavy and comes in very sturdy cardboard slipcase that holds the 470 page book and has some lovely artwork on the front cover that gives a preview of what’s inside.

Starting off you have the table of contents which is handy to find out about a certain game and get there quickly, followed by the foreword and a bit of history about ‘Beeb’ itself.

But of course its all about the games that helped spark a revolution in home computing.

The Games, Magazines And Developers

Games like Elite, Aviator, The Way Of The Exploding Fist, Arkanoid and clones of arcade hits like Galaga which was known as Zalaga as well as games that never saw the light of day being featured on the system are covered in the book.

The book also has tons of information and insight on the magazines that were around that supported the BBC Micro and Acorn Electron along with interviews with the key developers of the games that helped kickstart their long careers in gaming.

A lot of love has gone into this book and it shows throughout and whilst we don’t want to give too much away fans of the system and its games will be in their element.

What Retroheadz Thinks About Acorn A World In Pixels?

Overall this is a must have for those that have fond and fading memories of early 80’s BBC Micro gaming and we’re glad it out to chronical the history of the niche and often forgotten about system that at one point in the 80’s everyone had a go on, even if it was a quick blast in the classroom.

At just under £30 for the book, it may not be something that the casual retrogamer can stump up for but for those that remember the innocent days of gaming at home or in the classroom on the system it may just be exactly what you need. 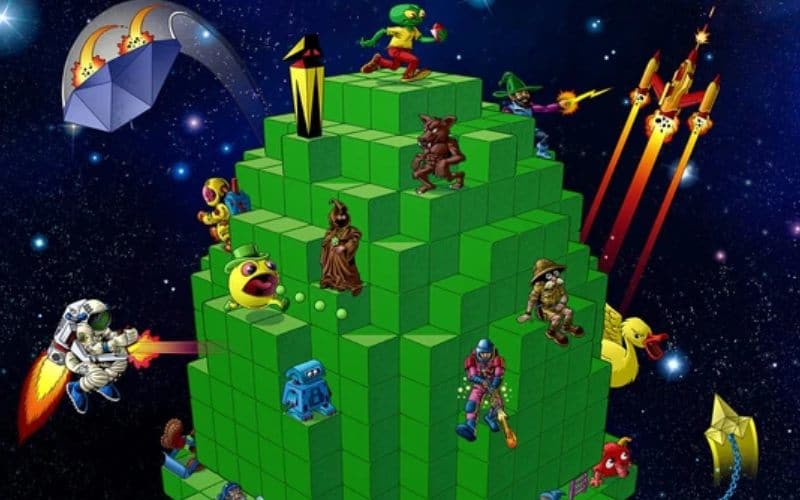 Acorn A World In Pixels Book Review
Worth A Purchase
There's a lot of love and history that's gone into this book. If you have hazy yet fond memories of the BBC Micro & Acorn Electron then this is the book you've been waiting for!
Good Bits
A huge book
So much history
Bad Bits
Price might put some people off buying it but it really shouldn't
4.6
Retroheadz Score