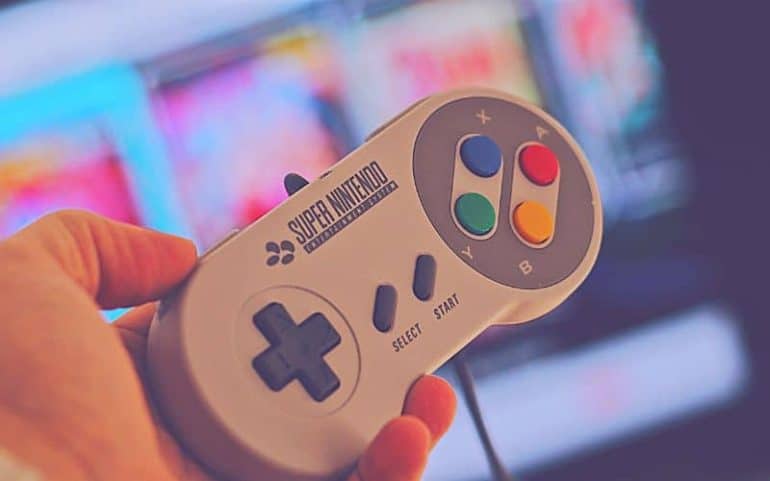 If you want to relive the glory days of gaming, also known as the period where a game didn’t need a multi gigabyte update to play first you might be wondering how you can play your old console games on a modern TV.

There are several options available to you, ranging from using an RCA/Scart-to-HDMI adapter to playing games on a retro gaming console or emulator.

In this article, we’ll explore five different ways you can play your old console games on a modern TV.

How to Play Old Games Consoles on Modern TV

As you can see there are several options for playing old console games on a modern TV.

These include using an HDMI adapters that take the signal from the original consoles output and display it on a modern TV, a retro gaming console connected the old fashioned way to a CRT TV, an emulator on a PC or Raspberry Pi computer or a dedicated retro gaming device.

Each option has its own benefits and drawbacks, so you’ll need to consider your own needs and preferences when deciding which one is best and most convenient for you.

Whether you want the authentic experience of using an old CRT TV or the convenience of a dedicated retro gaming device, there’s an option out there that can help you play your favourite old console games on a modern TV.

How do you play retrogames? Share your tips for the best setup in the comments below.