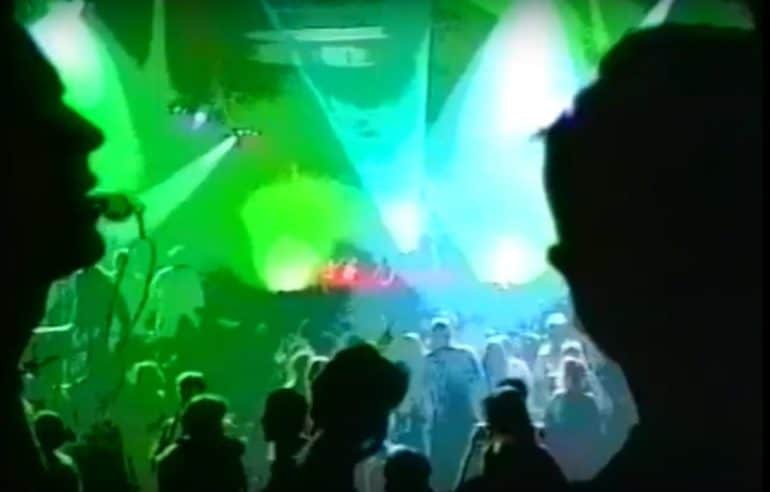 In 1998 Hardcore was still riding high in the rave world. Arenas were still selling out month after month and releases were even charting.

The sound had evolved from the early days into something a lot deeper and production values had risen considerably too. Vocal tracks had gone from a simple hook to full blown songs, much to the annoyance of those that liked it a bit darker.

For those that preferred it a little less cheesy, Freeform and Trancecore had emerged and they would change the scene permanently.

As you are probably already aware, we at Retroheadz are serious Hardcore fans and remember these times as though they were only yesterday. So let us guide you through 20 of the greatest Hardcore tracks from 1998.

Dj Storm is still a big name in the Hardcore scene and it’s thanks in no small part to his early releases on Blatant Beats. (Now) Who’s In Control is an absolute banger that had a much harder Bouncy Techno sound than your traditional releases.