Quadrant Park was originally a snooker hall and mainstream cheese club in the 1980’s but that would all change with the advent of Acid House after the promoters realised they could stay open all night become the UK’s first legal rave venue as they didn’t serve alcohol.

Specialising in Acid House, Italo House and Hardcore the venue would host some of the world’s top acts despite closing down in 1991.

It is rightfully remember for its pioneering spirit and as one of the founders of the rave scene. 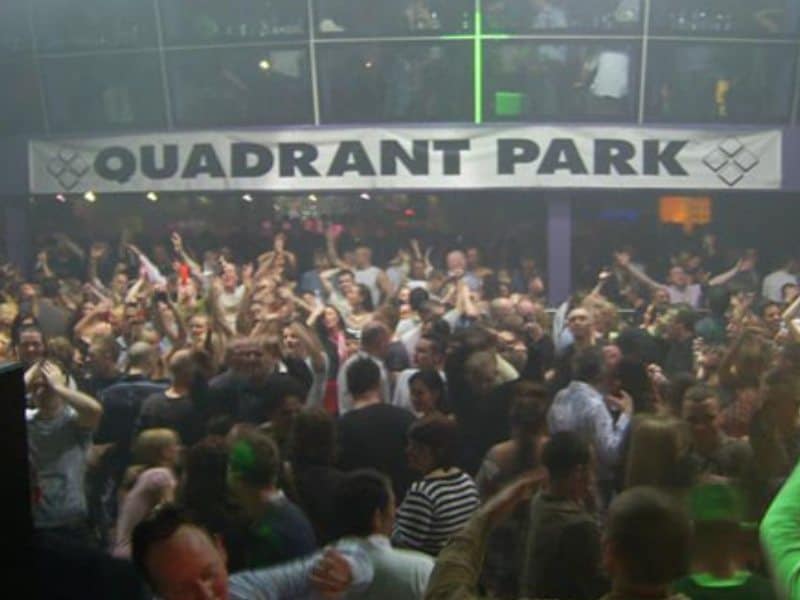 Many House and Hard House fans will tell you that Turnmills was the greatest club the UK that ever was.

Whether that’s true or not is debatable but you cannot deny its importance to the UK club scene.

A former warehouse in Clerkenwell it was bought and converted to a club in 1985.

The club was the first in the UK to obtain a 24 hour dance license, something that was highly controversial at the time but made the club essential to the early dance scene.

Hosting regular nights such as The Gallery, Heavenly Social and Trade the club would eventually shut its doors in 2008 after council officials refused to renew its lease.

The building was demolished , making way for an office block. 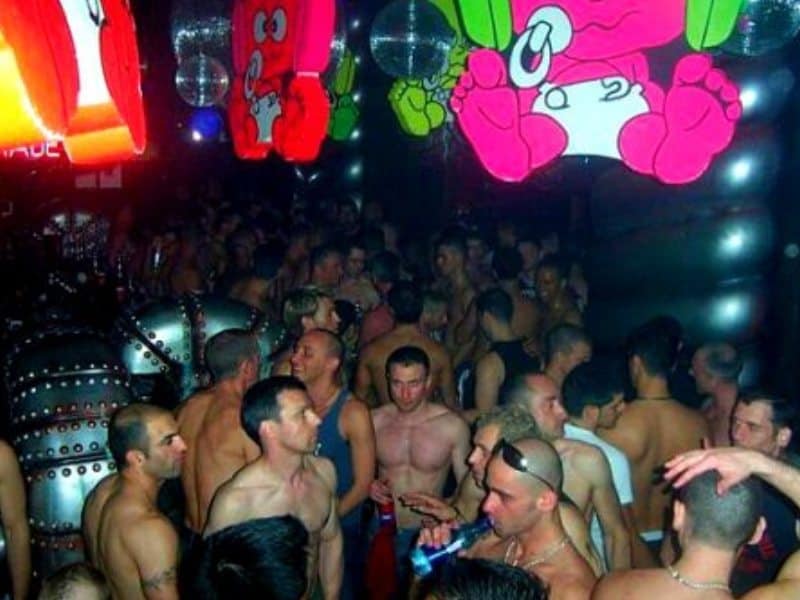