The Country Club was a venue like no other, hosting some of the South West’s biggest nights and specializing in Hard Trance, Acid Techno and Hard House sounds.

The venue was infamous for its insane parties and being set in the middle of nowhere helped it to keep off the radar to some extent.

Playing host to regular Tracid Traxx night’s as well as being a regular haunt for DJ’s such as Mark EG, M-Zone and Ben-Eye to name but a few.

The venue closed its doors in 2002 following numerous scrapes with the licensing and Police.

The spirit still lives on however as Country Club Reunion events are still taking place in Bournemouth. 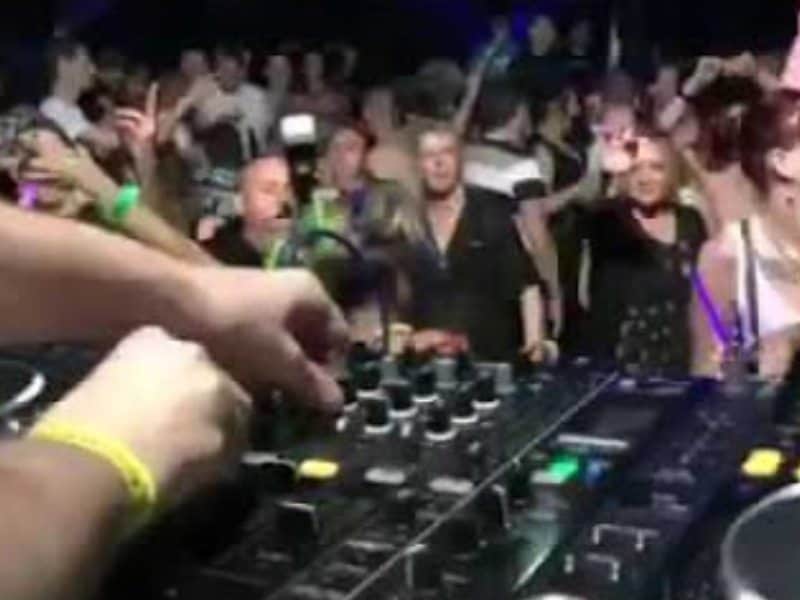 Shelley’s is perhaps best remembered these days as the club that helped launch the careers of House legends Sasha and Dave Seaman but the club was much more than that.

Famous for its friendly atmosphere and diverse crowds it took over as the place to be once The Hacienda closed its doors.

Unfortunately the good times had to come to an end and after the gangs took over the police closed it down.