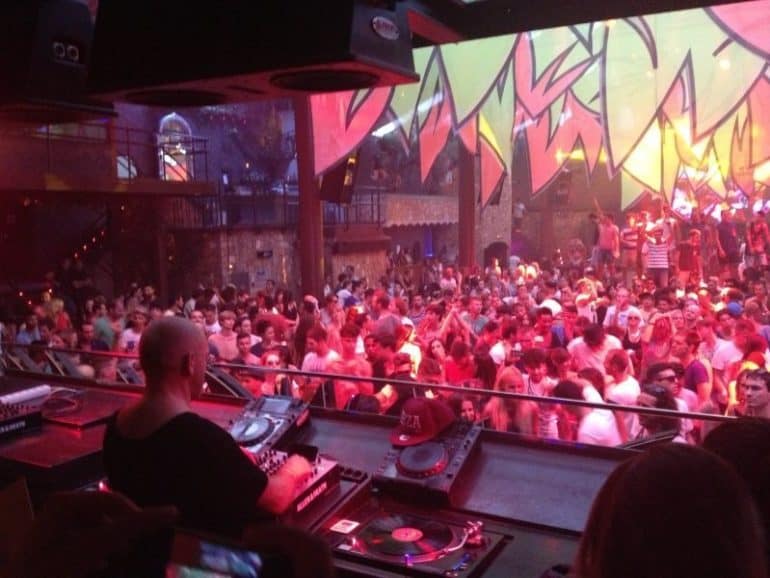 By Matt Tilke
In CultureMusic
on December 9, 20163 min read

A fine example of a sub-genre that disappeared almost as quickly as it appeared. Happy House was a big deal in 1996 and this was a fine example of it. The hip-hop samples, taken from Hijack’s ‘The Badman is Robbin’, off beat bass and string stabs typified this sound. Some say that the genre went on to become Hard House but at the time it would fit in with most House sets, even if it often meant speeding the set up or slowing the track down.