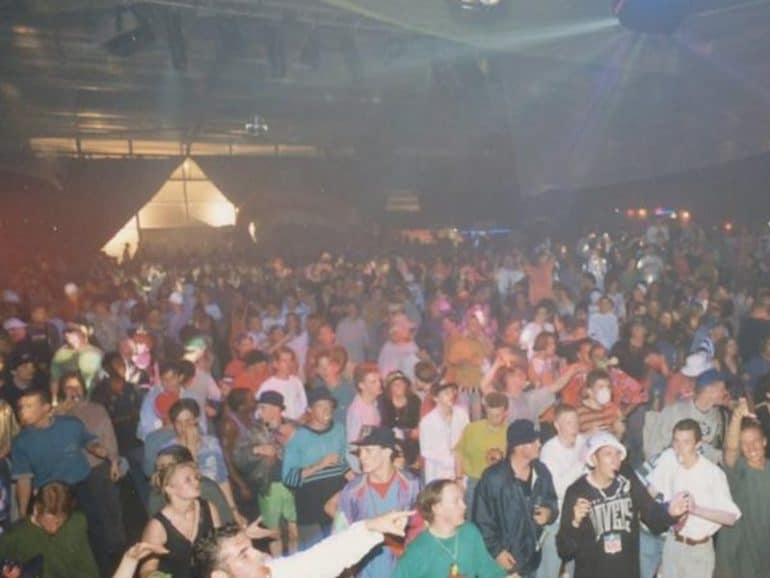 Bouncy Techno (or Tartan Techno, Happy Gabba as some people called it) was an insanely popular form of techno that peaked in the mid 90’s.

It was fast furious and fun and was massive in Scotland and Holland and featured at all the big raves of the time alongside the more Breakbeat orientated Happy Hardcore of the time with the likes of legends such as Brisk, Scott Brown, Mark Smith, DJ Druid and Bass Generator and others slamming out the slabs of techno goodness where you either heard it there at the rave or played repeatedly on one of their tape packs.

Bouncy Techno, we think is a purer form of music, its takes no prisoners and does exactly what it says on the tin, it makes you bounce and puts a huge smile on your face as well! No pretentiousness here or 10 minute breakdowns, its just music to party hard to, just how it should be!

So we thought, we gotta celebrate this musical mayhem and let the world know about it and maybe remind a few of our readers why Bouncy Techno is still awesome and deserves to bombard your eardrums once more and perhaps after this root through your old vinyls for a fresh mix-up.

Here’s our selection of the tracks that got us moving in the 90’s (and today still!). If we missed one you know what to do, add it to the comments below!

We’ll start off with on you’ll all know. Now Is The Time is the Bouncy Techno anthem that got bashed out repeatedly in ’95 and rightly so its a classic and a half with its driving kick drum, memorable riffs and samples that add to the vibe.