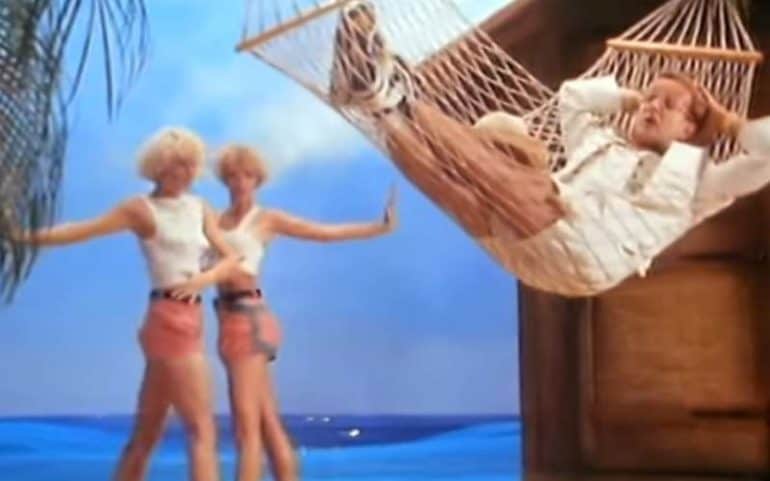 As if ten novelty chart hits weren’t enough we realised whilst writing the previous article that there were loads more.

With that in mind, we decided to delve deeper and bring you some more chunks of cheddar.

Whether they were chart smashers or not these all hold a place in our hearts to this day.

So let’s take a look at ten more novelty chart hits of the ’90s.

Not content with dominating the gaming world, Tetris also made a solid attempt to infiltrate the dancefloor.

This track took one of the most recognisable tunes ever made and laced it with euro techno synths and a classic House beat.

What you might not know is that Dr. Spin was actually an alias of legendary electronic pioneer Aphex Twin.

You could not escape this tune in 1990 and the video was on constant rotation on MTV.

The tune was actually a cover version with the original being released in 1960 by Brian Hyland.