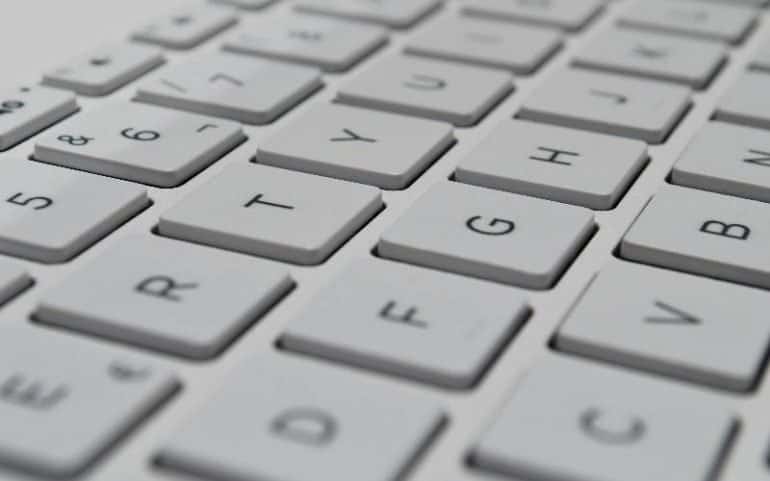 How People Socialised Online In The Early 2000’s

Communicating online is now ridiculously easy and is now second nature to pretty much everyone but back in the early noughties everything was a bit more fragmented and in some cases is sorely missed today.

Going online today is as normal as watching TV but back in the early 2000’s you had to connect via dial up or very early broadband (1 Meg connection…Woah!) and we got online predominantly via hulking great big PC that was typically tucked away in the corner of the living room.

So before Facebook, Twitter and the other big social media and messenging platforms that seem to be the hub of most online communications today how did we communicate with each other online before all of this came along?

Let’s look back and find out how many of us socialised online in the early 2000’s.

Everyone had Windows and a hotmail account back in the day and with this you could also have MSN Messenger.

Microsoft’s messaging platform was for many the first taste of communicating with your real life friends online and Skype today is the evolution of the platform and before everyone got all techie about talking to strangers online, MSN was a great way of speaking to random people from all over the world as long as you were careful.

Conversations would always include the abbreviated phrase ASL, which means Age, Sex, Location and luckily you could block people if they were a bit too weird or you could just say BRB and then log off or just block them.

Before Facebook there was MySpace and it was a colossus and was the place to be online for a time.

It’s where the young and trendy went and hung out and chatted online, posted pics and memes (remember the ton of flashing gifs everywhere?) and waxed lyrical about the music they loved as well as promoted their own creations too.

It was one of the first platform where you could communicate directly with the bands and producers you loved at the time.

It was huge and you were cool if you had lots of followers from all over the world.

It’s still around but its completely different to its early 2000’s heyday and it got superseded really quickly by Facebook which is a fine example of nothing lasts forever if there ever was one.

Friends Reunited could have been a huge hit if it wasn’t for the fact that they wanted to charge you for access to your old school friends which the majority of people who hadn’t spoken to many of them since leaving school though ‘Nah you’re alright’ in their droves.

Instead we all joined it, updated our bio and then when something new happened, logged back in and updated again.

Although it was fun to try and game the system by trying to cryptically add your email address in your bio so old chums could get in touch and it always failed but we’d keep trying.

Once Facebook came along it took about two seconds to find an old school friend, add them and say hi so that was the end of that pretty much.

Forums were great and pretty much every topic and interest out there had a forum and it was a great place to share knowledge and make online friends with people who had the same passions as you did.

From football to music to gaming and so on it gave us a community of people to talk to who shared the same love for it as you.

Yes there were heated discussions on a regular basis (grabs popcorn) where keyboard warrirs would go on a rant and there were even meetups to go to if you chose to where you could put a face to the avatar and usernames.

Luckily forums are still alive and kicking today and provide a great platform for the things that you have a passion for but your real life mates might not but back in the early 2000’s these were huge and live on today.

If you were a clubber or raver in the early part of the noughties you probably had an account on Dontstayin.com

This trendy yellow and black designed site was the place to be to see random pics of yourself taken by friendly photographers whilst pulling an almighty gurn face in the venues and to look for and arrange with your raving and clubbing family where to go party next whether it be for some happy hardcore, trance or hard house everything that was happening was on there.

Sadly all the photos of your youth got deleted which was tragic as can be, although thinking about it now, was that a bad thing considering online is forever but not in Dontstayin’s case.

For a time this was the place to be if you were in your late teens and early 20’s and liked to party.

The peak of etiquette was to give shout outs on the event posts to all the members you met. Good times!

Online gaming was mainly for PC users only, although if you had a Dreamcast and it’s keyboard you could chat to people in game too.

Now of course, online gaming is massive with Fortnite and PUBG and so on but back then it was really cool.

If you had a mate with you, one could chat whilst the other played which was a great tactic to use on games like Command & Conquer Red Alert 2 as you could keep the other player preoccupied whilst you sneak up with an army to defeat them.

What wasn’t fun was when you played on dial up and your parents got the phone bill. Whoops!

Everyone now things of email as a work thing or used for official correspondence but back in the day we also used to communicate with our friends to arrange trips or to talk with lots of friends at the same time.

When was the last time you used email for this purpose? Texting and instant messaging has pretty much replaced this.

Do you use these or did we miss one out that you used a lot? Did you prefer those days or are you happy things have moved on? Let us know in the comments below.