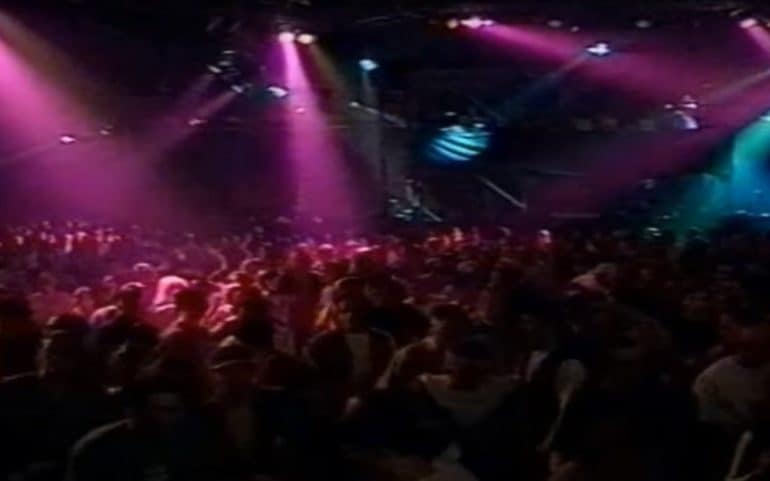 At the turn of the Millenium Gabber and Hardcore music was changing.

Where Gabber had previously been defined by fast beats, quick synth stabs and tons of acid the new sounds were drastically different.

In Europe, the predominant sound became known as Millenium Hardcore, a slower form of Gabber with harder beats and more atmospheric synths.

That didn’t mean the hard and fast styles had gone away, far from it.

The UK led the way in Hardcore Techno thanks to labels like Deathchant and Rebelscum.

So if you like your rave to be hard as nails then join as we look at ten of the best tracks from the year 2000.

Masters of Ceremony – A Way of Life

Let’s kick things off with Hardcore legends Masters of Ceremony.

A Way of Life typifies the new Euro hardcore sound with its haunting synth lead and classic vocal sample.

It’s a head-down stomper and that’s what it was all about.

Kiss is an instantly recognisable classic that rocked dancefloors back in the day.

The vocal was sampled from Mobb Depp’s It’s Mine and the track was often referred to as the Barbara Streisand track.

It’s screeches and simplistic style would influence the burgeoning Hardstyle scene massively in years to come.