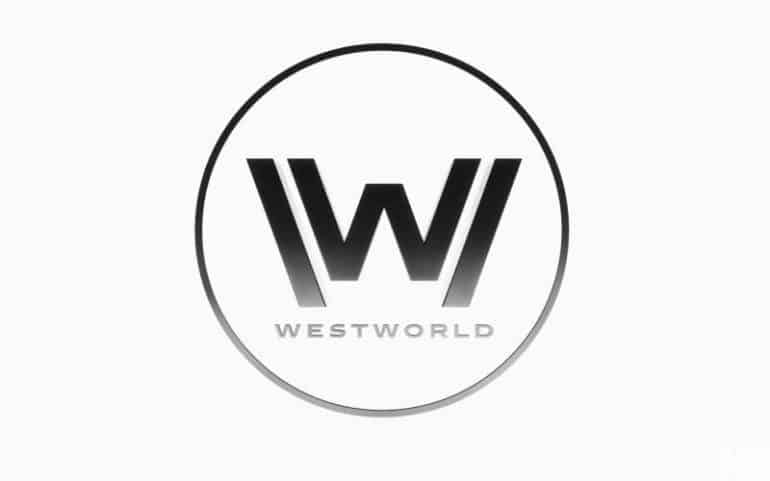 WestWorld has to be one of the greatest series of the last few years and the wait is finally over for the third season of the seminal sci-fi series which is a re-imagining of the classic sci-fi movie.

After Season 2 of Westworld we knew we had a wait on our hands as the gap between the first and second series was painfully long.

HBO have also released a teaser trailer for Season 3 as well.

It seems to focus on world events that lead up to the creation of automatons that featured in the Western themed park including impeachments, assassinations, nuclear incidents and civil wars making for a very interesting timeline.

Where Can You Watch Season 3 of WestWorld In The UK?

WestWorld will be on Sky Atlantic and also on Now TV in the UK and has 8 episodes.

As to the air date here fingers crossed it will be around the same time as the US as previous series were.