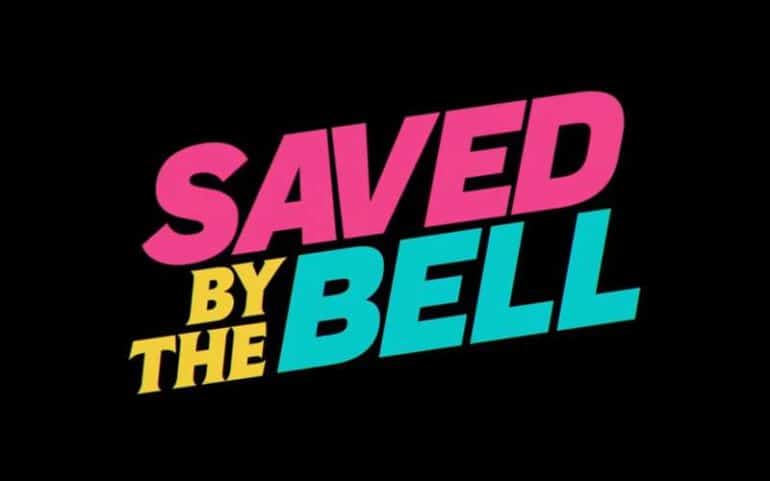 A few months back we reported on a new Saved By The Bell series coming out from NBC as an exclusive comedy series for their new Peacock streaming service.

The new Saved By The Bell series is of course set at Bayside High with Mario Lopez reprising his role as AC Slater who is now the school’s sports coach.

Alongside him we also see Jesse Spanno (Elizabeth Berkley) in the trailer who is also starring alongside him and we get to see them reminisce about their time at Bayside High.

We also get to see ‘The Max’ back in all its colourful glory and a familiar yet modern high school full of jocks and dweebs.

They are nowhere to be seen and by the looks of things won’t be in the new series. However, AC Slater is teaching their kid who looks like a chip off the old block.

When is Saved By The Bell Out?

Firstly, you’ll need to be in the US as its on the new Peacock streaming service from NBC, however, its possible someone else will pick it up in the UK and elsewhere and all we know at the moment is that is coming soon so hopefully by the summer on Peacock.

Either way we can’t wait to see it.