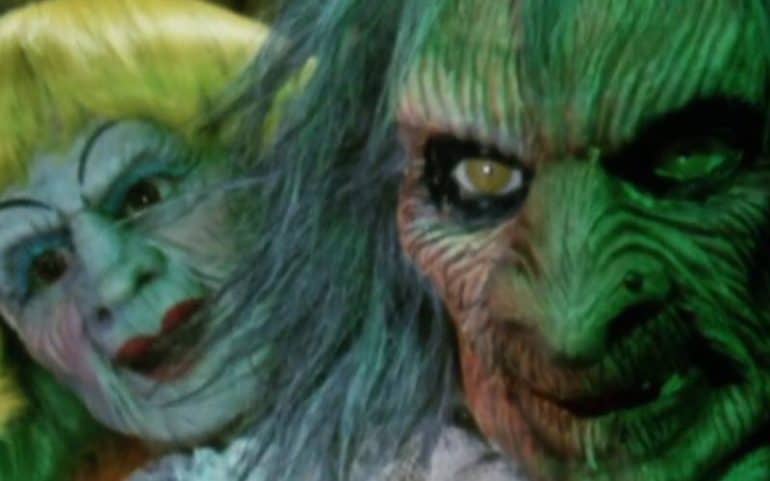 Not all kids tv shows are full of unicorns, teddy bears and talking dogs, some of them are twisted and severely menacing.

This was particularly true in the 80’s and 90’s where horror was well and truly on the cards at CBBC and CITV.

So, let’s take a look at ten scary kids TV shows we all watched after school, prepare to trigger some repressed memories.

Now, forget the modern incarnation of Dr. Who because back in the 80’s it scared the living daylights out of us.

In the 80’s the good doctor was played by Peter Davison, Colin Baker and Sylvester McCoy and although they may not have been quite as scary as the likes of the Tom Baker era they still managed to have us switching the lights back on.

Lets not also forget that we got all of the repeats as well so if the 80’s seasons weren’t scary enough we could revisit all the older ones as well.

Most of us will remember Round the Twist as a fun and totally surreal series and whilst it wasn’t always regarded as a scary kids TV show it certainly had its moments of terror.

On occasion, the fear came from the surreal nature of the show but sometimes it was a pure horror fest.

In addition to the poltergeists that inhabited the lighthouse, there were episodes with a photocopier that made copies of people, magic mushrooms and a ghost ship.