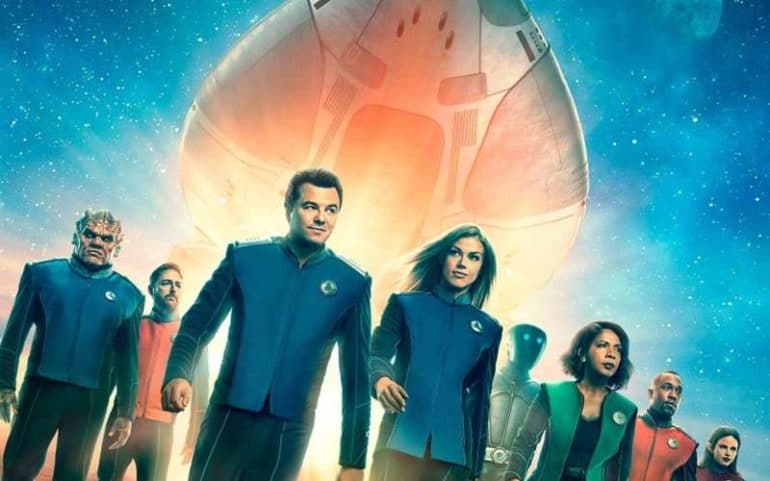 10 Upcoming 2020 Series That Will Be Worth Your Time

2019 was a great year for series across all the major streaming services with a few like Mr Robot, Game of Thrones and Man In the High Castle being just a couple of high points that sadly came to an end and left a void in peoples lives.

Luckily 2020 is looking to be a great year for new and existing series.

Here’s our pick of the 2020 series to look out for and get ready to binge your heart out on and whilst we have listed air dates for some of them, the rest are not confirmed.

The series is set 20 years after Star Trek: Nemesis and is 10 episodes long and yes, there will be some of the other stars from the show making appearances too.

In the US it will be on CBS All Access and the UK will be on Amazon Prime from the 24th January 2020.

The good news is that its already been renewed for a second series as well. Yep, you guessed it they made it so!

Cobra Kai is back for it’s final season at some point in 2020 (we predict around Easter time like the previous series).

The last season left one heck of a cliffhanger and season three will see more rivalry between Miyagi-Do and Cobra Kai that has kept fans glued to their screens throughout.

We love the way it has that nostalgia inducing feel and is a current show in its own right.

Luckily this time round you don’t need to be a paid subscriber as YouTube will be showing it for free with ads of course but it’s worth putting up with as it’s fantastic fun for the whole family.

Netflix’s flagship series is back for it’s fourth and final series. Not much has been revealed yet about season 4 of Stranger Things including it’s release date but rest assured you’ll know pretty quickly once the hype machine kicks in.

It will be interesting to see how they all come back together after Will and Eleven moved away after the epic feature length final episode of season three and more importantly we will hopefully find out what happened to Hopper.

The Expanse is quite possibly one of the best sci-fi space opera series out there.

It got cancelled after season three but thankfully Amazon picked it up and Season 4 was out just before Xmas 2019 and whilst a bit slower than previous series it finished with an OPA attack heading its way to Earth.

What will happen is anyone’s guess but it will be epic to watch this seriously good sci-fi series which are based on the books by James S.A Corey so if you want an inkling of what’s going to happen you better get reading.

Now this is not confirmed for 2020 as it’s currently in production so is a wildcard but we’re hopeful it makes it to our screens by the end of the year.

Narcos is returning for its fifth season (or second of the Mexico offshoot) and it will be a must watch as we were left with Felix Gallardo taking back control of the Guadalajara cartel in brutal style.

If you’re wondering how long you have to wait until Narcos: Mexico season 2 is out then you’ll be pleased to read that it’s begins on the 13th February 2020.