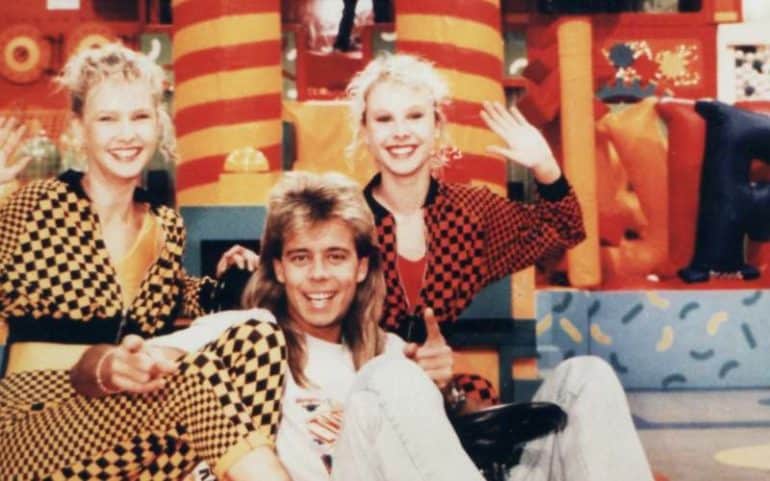 We all look back on kids’ TV with a lot of nostalgia and whilst we always talk about the shows we often forget the presenters that gave us those shows.

Whether you watched CBBC or CITV there were classic presenters that entertained us after school and introduced our favourite cartoons and shows during the week and on Saturday mornings.

So let’s give praise to these staples of our childhoods as we look at some of the best kids TV presenters from back in the day.

Neil Buchanan was a staple of the screens for over 20 years and presented some of our favourite shows.

He presented Art Attack, Finders Keepers ZZZap! and Motormouth in his time at CITV.

As well as presenting he also Produced ZZZap! and the classic game show Terror Towers.

Philippa Forrester started her career as a children’s presenter on British Forces Broadcasting Service before joining the CBBC team in the late ’80s.

She was the face of the Broom Cupboard until the mid-’90s and also presented a number of classic shows.