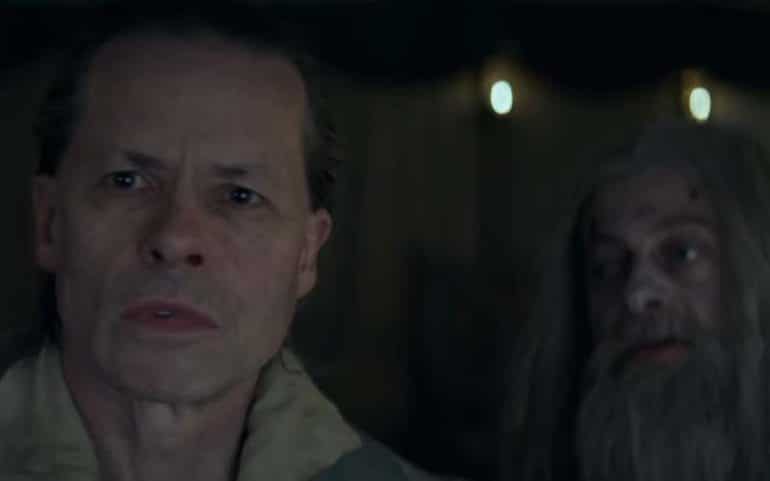 By Ian Lydon-James
In Television
on November 5, 20191 min read

Christmas is a coming and the BBC have just launched their new trailer for their upcoming adaptation of A Christmas Carol.

The drama series stars Guy Pierce (Mike from Neighbours) as Ebeneezer Scrooge and looks quite dark and foreboding just like previous incarnations of the classic story have done.

The difference with this one is that it comes from the producers of Peaky Blinders and it looks a lot more darker than previous versions.

Check out the trailer below.

When Is A Christmas Carol On BBC One?

The series will be on BBC 1 and iPlayer is confirmed as coming out in December 2019 and you can guarantee it will be out before Christmas itself and should be hot on the heels of the War of the Worlds which is another BBC period adaptation of the classic book.

Are you looking forward to A Christmas Carol? Let us know in the comments below.