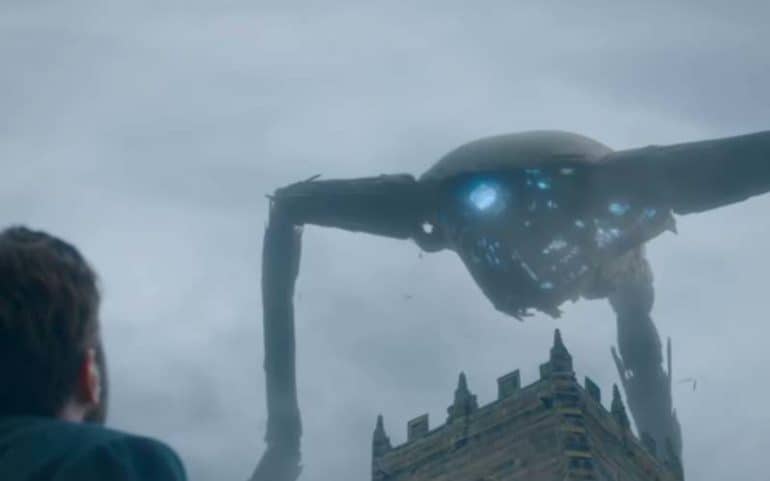 The War Of The Worlds New Adaptation Coming to BBC

By Ian Lydon-James
In Television
on September 29, 20191 min read

The War Of The Worlds the classic science fiction book from H.G. Wells that first came out in 1897 is coming to the BBC this autumn and it looks phenomenal.

The classic story of Martians invading from Mars and giving the Brits (and the world) a proper pummelling as the weapons of the day fail to dent the invaders is quite possibly one of the most accurate depictions of the classic story so far.

Although we have a huge soft spot for the the 1953 movie version still.

The series is set in the early 20th Century Edwardian England and looks amazing, in fact its like a period drama with the aliens killing everyone.

The best thing to do to grasp how good this looks is watch the new trailer for it that’s just come out.

When is War Of The Worlds Out?

The War of the Worlds miniseries starts on the 6th October and will be shown in two parts with the second part a week later. It will also be on iPlayer too.