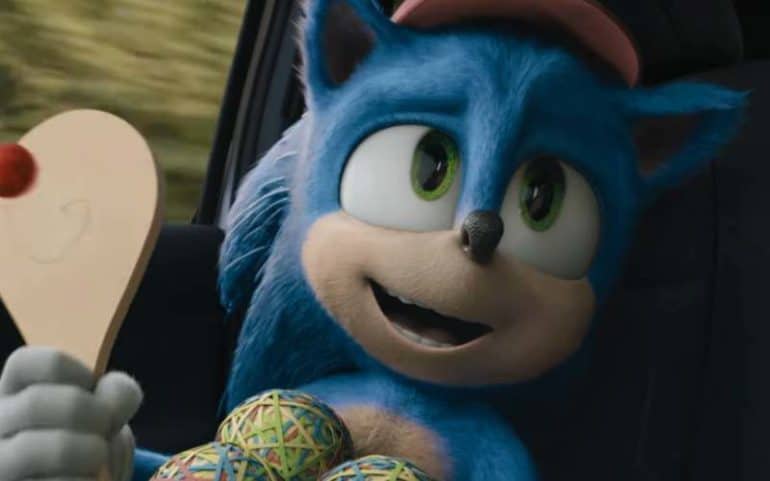 Sonic The Hedgehog, the new movie from the producers of The Fast and the Furious has a brand new trailer and a more traditional looking Sonic after the first version was slated by the internet.

The movie also stars comedy legend Jim Carey as Sonic’s nemesis Dr. Robotnik so gone is the Dr. Eggman name he has sported for some time.

The new trailer shows a Sonic that looks more like the Mega Drive classic everyone knows and loves come to Earth and after a super fast game of solo baseball triggers a nationwide power cut which sets off in motion a manhunt (or should that be Hedgehoghunt) to capture Sonic and his super fast powers.

When Is Sonic The Hedgehog Out?

The Sonic The Hedgehog movie is out on February 14th 2020 and should a great film for Retroheadz to take the whole family to see alongside these nostalgia filled movies.

It would also be awesome if they made a tie-in game that was just like the old games too.

We can but hope, but for now we are glad they fixed Sonic’s looks and overall the movie does look quite entertaining.