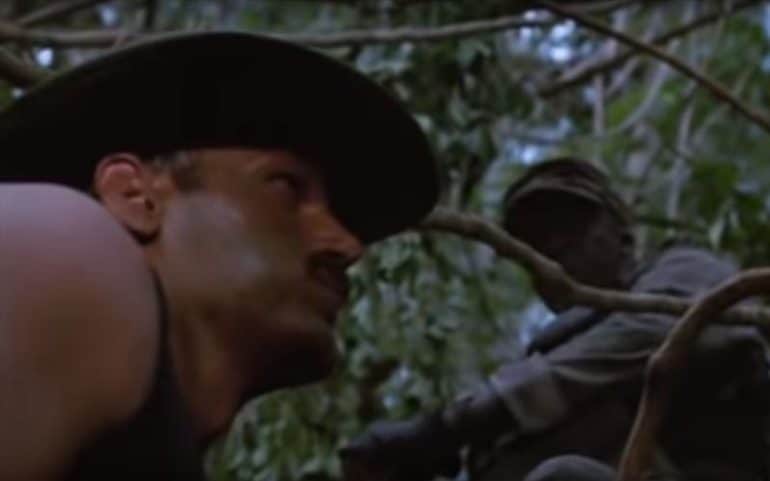 Make no mistake that we love wrestling here at Retroheadz and we love it, even more, when our favourite wrestlers show up in movies.

Wrestling is all about entertainment, drama, comedy, and personality so it makes sense for the superstars of the scene to appear in movies.

Whether it’s just for a brief cameo or a leading role we don’t care, it’s just great to see them on our screens.

With this in mind let us take you through 10 epic 80’s movies that starred professional wrestlers.

Road House starred Patrick Swayze as a bouncer for a small club he has to protect from corrupt businessmen.

It’s an iconic film made all the better by the inclusion of Hardcore wrestling legend Terry Funk.

Funk plays Morgan in the movie and he sees plenty of bar fight action.

Road House is worth a watch for that alone.

“My name is Inigo Montoya, you killed my father, prepare to die”

The Princess Bride is a classic movie full of 80’s nostalgia and comedy gold.

What could make it even more legendary? Well, the inclusion of Andre the Giant of course.

Andre plays Fezzik, a giant, obviously, with a big heart and a brilliant comedic delivery.

You route for his character all the way through in much the same way as you did the real-life gentle giant.