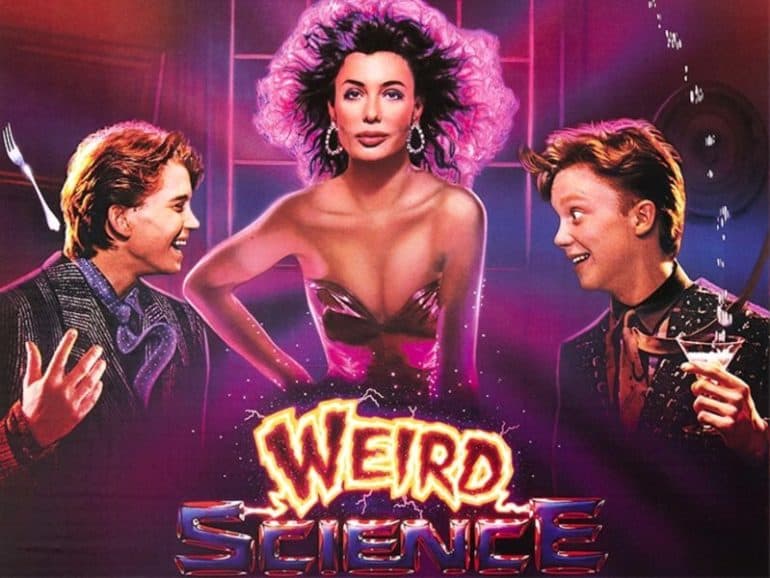 Are These The Best 80’s High School Movies Ever?

The 80’s is a special decade for those that grew up in them, it was the peak of soft power for the USA and we all lapped up the cartoons, TV shows and of course, the movies that we saw at the cinema rented out from the local video shop.

Movies, in particular, high school based ones gave us a glimpse of what it would be like to go to school in America with the high school kids having their own phones in their rooms (with no one telling them to get off the phone), driving awesome sports cars, hanging out at the Mall and going to awesome parties and school itself just being the funnest place ever to go to.

Of course, in reality it was not like that at all but it left us feeling pretty envious and at the same time wanting more compared to what we had in the UK.

With this in mind let’s look back at the stone cold classic high school based movies that came out in the 80’s that we still adore today, some of which are available on the major streaming services like Netflix and Now TV and the rest you’ll have to hunt down on DVD or if you’re truly retro on VHS if you want to watch them again.

Back to The Future is one of the best movies ever made and the first one not only has Marty Mcfly at high school in 1985 but also in 1955 to make sure his parents get together so he can exist again in the his present thanks to the use of a Delereon that’s been converted into a Time Machine.

It has it all, the bully’s, the school dance and a whole heap of hilarious and highly entertaining high school escapades that make this one that you can go back to time and time again.

Two underdog and geeky teens create the ultimate woman on a computer and by some fluke she actually comes to life.

Weird Science is hilarious throughout and has a very young Robert Downey Jr. as the popular kid who picks on Wyatt and Gary, however their creation Lisa helps then lighten up and become the cool kids by having the biggest party ever at Wyatt’s house which goes absolutely mental.