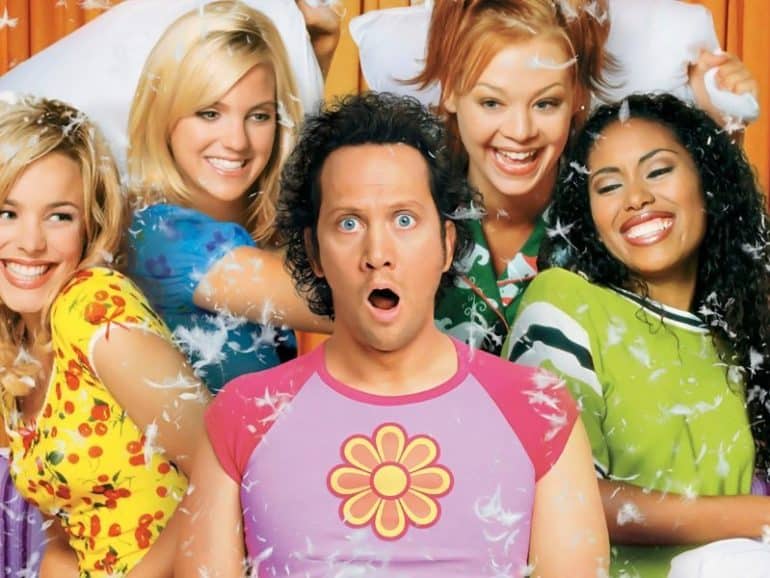 11 Classic Chick Flicks For A Perfect Girls Night In

Many people would have grown up watching this film and appreciated its humour. When a plan goes wrong for two FBI agents, their punishment is to go to the Hamptons to escort twins and use them as bait for a kidnapper. Marcus and Kevin have no choice but to dress up as ‘white chicks’ and pretend to be the twins when they refuse to make an appearance. The situations that the men find themselves in whilst impersonating the women are witty, and it will keep you laughing throughout. 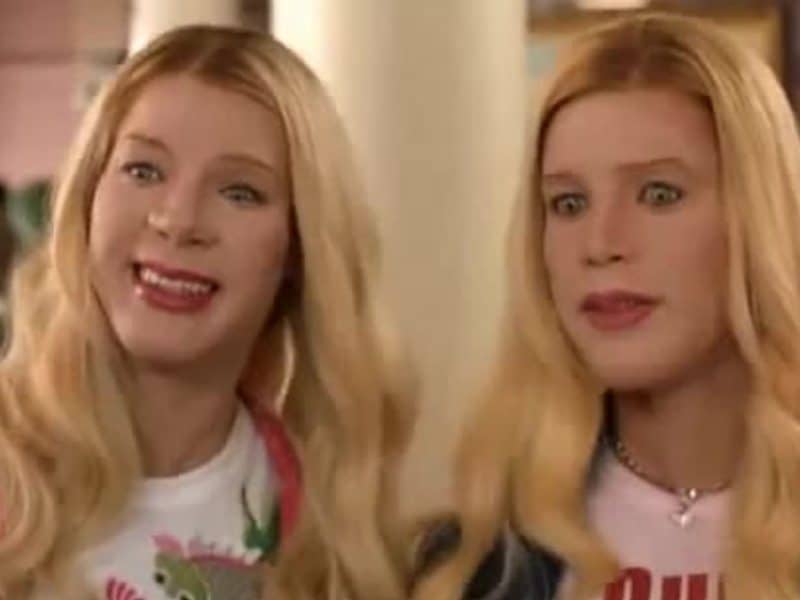 One woman ends up with the most unlikely boss. Andy, a recent college graduate, doesn’t have the style that is expected of most of Miranda Priestly’s assistants. However, she is hired anyway and after a massive learning curve, a change of clothes and the motivation to do well, she manages to succeed at the Runway Magazine. Andy is the big dreamer in all of us, and the movie tells a story of a woman who made something of herself by starting somewhere unexpected. 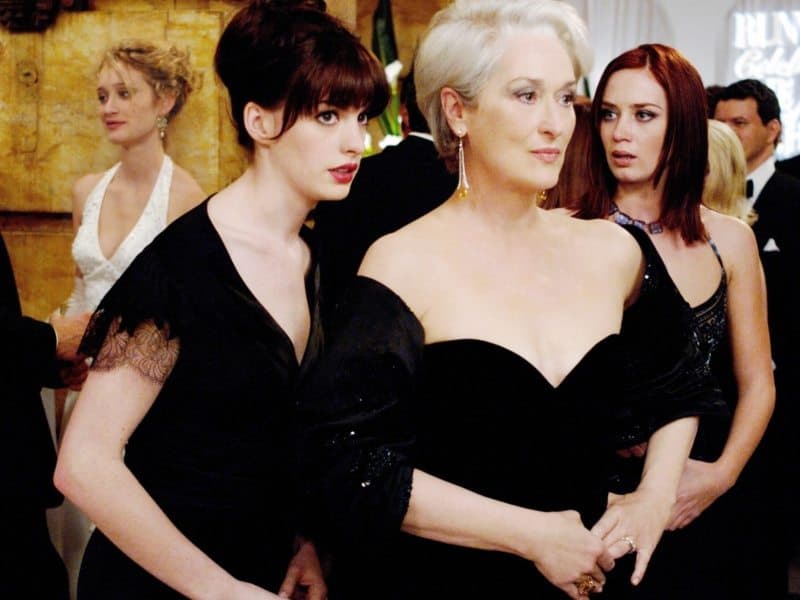