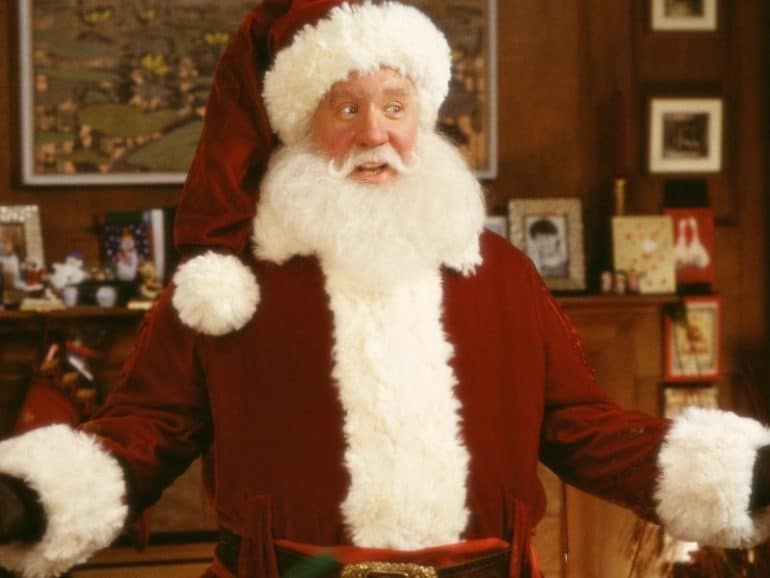 10 Reasons Why The Santa Clause is a Perfect Xmas Movie

It’s that time of year again where we all get our Christmas on and watch our favourite festive movies. Or perhaps you’re one of those people who watch Christmas movies all year round? Either way, it’s the most wonderful time of the year to get out your warmest pyjamas, make yourself some hot chocolate, grab a box of chocolates and indulge in your favourite Christmas movie. 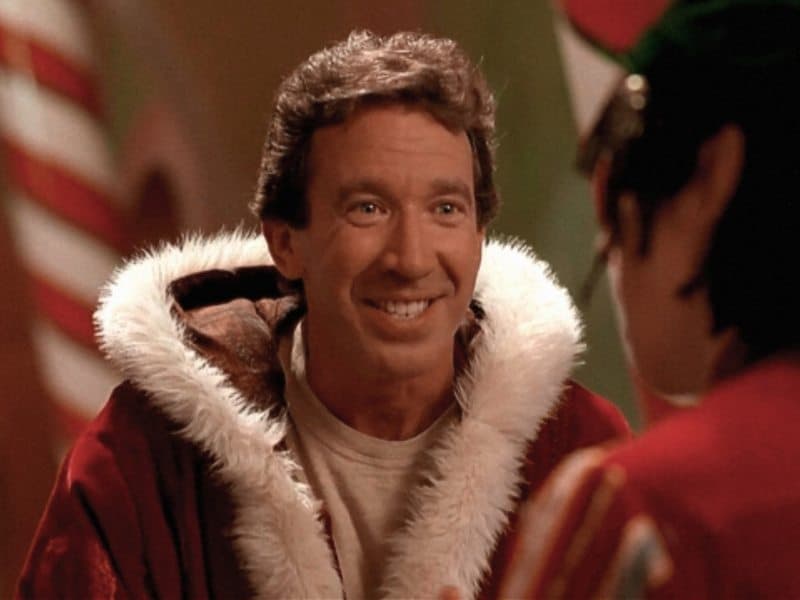 Scott (a.k.a Santa Claus) isn’t your ordinary family guy. Whenever he disagrees with something, he goes full-on sarcasm mode. It makes the movie somewhat hilarious, even if it is aimed at kids. Adults can enjoy his puns and comments that children wouldn’t understand. It’s a big reason why the movie is so funny, because his reactions to things he doesn’t want to do and the people around him make him seem the ultimate Scrooge. However, he soon changes his tone. 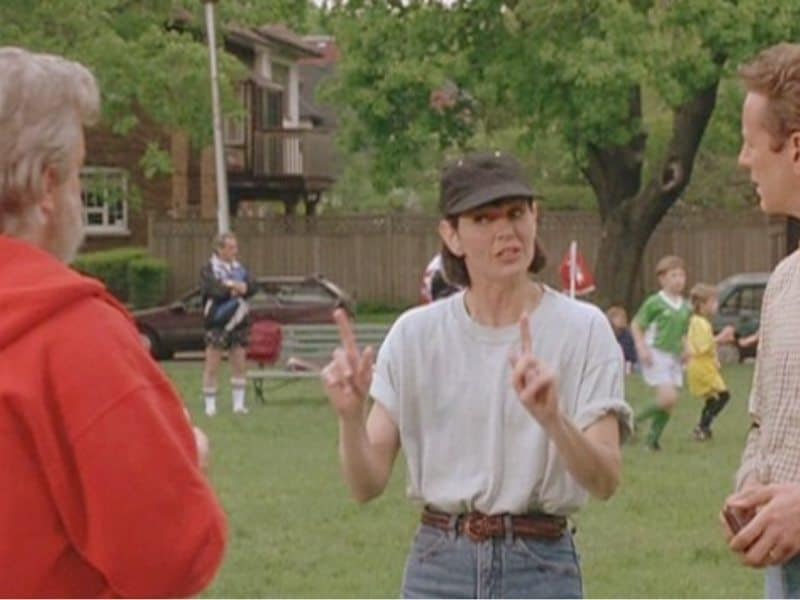 In the beginning, Scott is far from interested in being a part of his son’s new family. He rivals with Charlie’s step-dad Neil, doesn’t act sympathetic to his own son and isn’t the usual family man most people expect in a Christmas movie. However, this film is about transformation, and the more time Scott spends with Charlie, the more he becomes the family man that Charlie has always wanted. He becomes Santa Claus and with that comes his natural instinct to care for his loved ones. 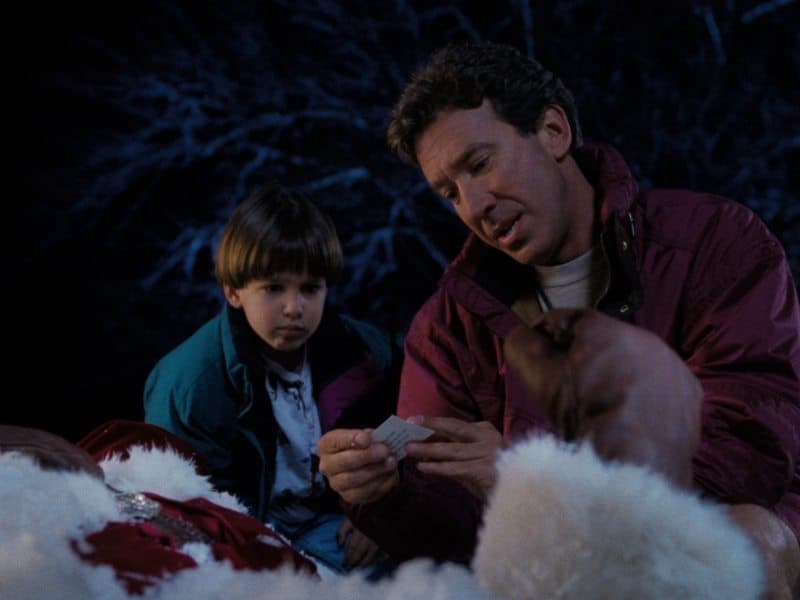 When Charlie stayed with Scott on Christmas eve, that’s when the magic began. It seems that Santa Claus fell off their roof and Scott ended up having to replace him. Rather reluctant at first, he does as his son wanted and finished Christmas. After that however, he refuses to believe that it was real. Soon after, Scott begins to gain weight, starts going grey and also grows a beard at a ridiculous speed (every man’s dream, right?). Eventually, we see Scott accept his destiny and start to care about what children want for Christmas.