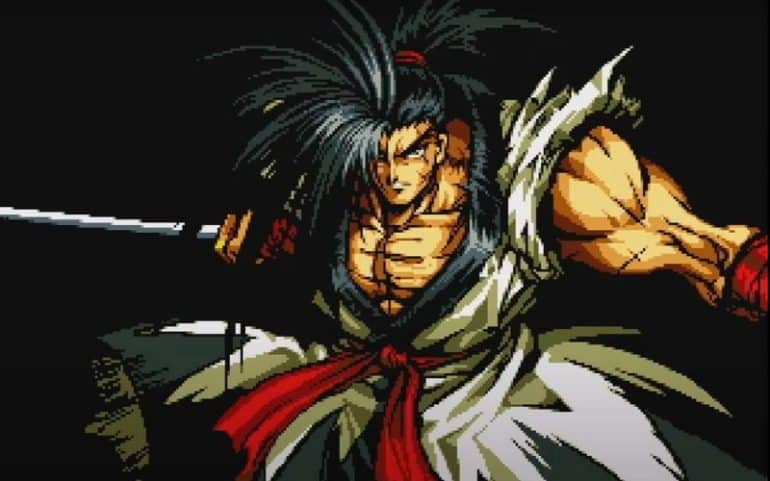 The Neo Geo was never lacking in certain genres such as fighting games and helped make the console a desirable piece of kit.

However one thing it was lacking from that it’s less powerful 16-Bit rivals had in abundance was RPG’s.

That was until the the Neo Geo CD came out and paved the way for Samurai Shodown RPG, an exclusive only available on the CD version of the system and based on the hugely popular Samurai Shodown fighting series.

The only problem was that it only came out in Japan and unfortunately never saw a release in the west.

Luckily a fan of the game is currently translating the game and whilst it around 70% complete at the time of writing this article, the time is nearly upon fans of the fighting series and RPG fans in general to finally be able to play Samurai Shodown RPG in English.

Below is a video that explains where its at alongside details of the six different storylines in the game (depending on which Samurai Shodown character you choose along with details on the combat mechanics and of course, tons of luscious footage of the game in action)