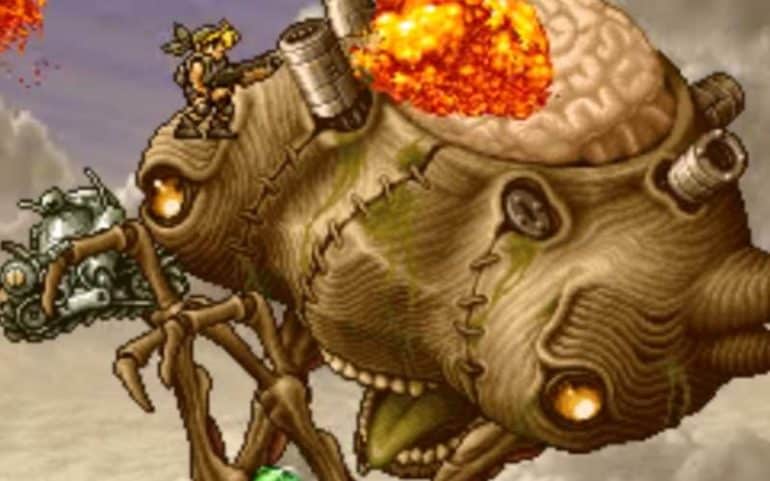 Well, for those that love their run and gun games you’ll be pleased to hear that Metal Slug X which was a huge improvement on Metal Slug 2 and added some of the most bonkers bosses ever seen is now available as well as the first football game to come out called Super Sidekicks which was a stunner back in 1992 when it first came out.

Super Sidekicks is no FIFA or Pro Evo, however, it’s a fun 90’s take on the beautiful game and whats more back in ’92 it would have set you back around £200 and today its yours for free.

If you own the Neo Geo Arcade Stick Pro and want to grab the new games then head on over to SNK’s website now and get them.

What Classic Neo Geo games would you like to see next on the system? Let us know in the comments below.