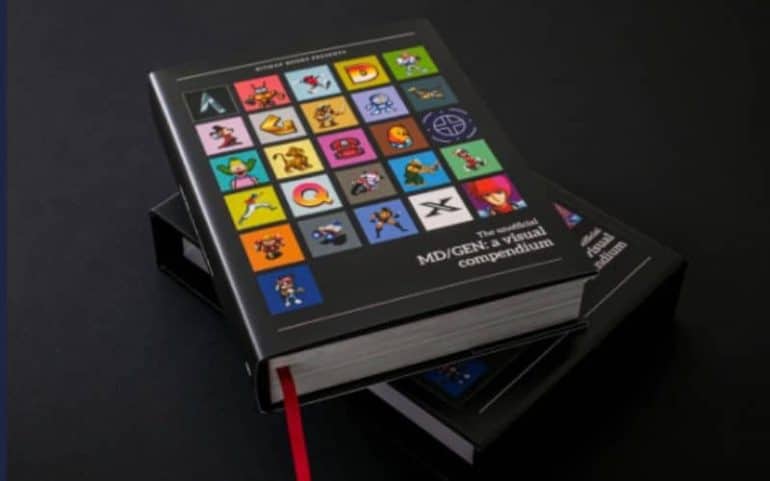 Some unfortunate news has emerged from the independent publishing house Bitmap books regarding the upcoming release of the unofficial Megadrive/Genesis: A Visual Compendium book.

In a nutshell Sega have asked them not to release the book or risk legal consequences.

Say Dyer, the MD of Bitmap books put out a statement to on the companies blog where he expresses his regrets in the book not going ahead as planned.

It is very unfortunate that this has happened, however, as stated by Bitmap Books themselves Sega are within their rights to protect their IP and Bitmap Books is right to cancel the release in its current form as it’s too much of a risk and could harm future projects at the publisher.

Even though the book is cancelled, Bitmap Books are looking into potentially releasing a PDF version of the book for free but that is still an unknown at this point in time whether they can do this.

What is confusing is is the fact that Sega has been quite lenient with fans making games and other fan related material which had impressed and culminated in official games being released such as Sonic Mania back in 2017.

Perhaps Sega are planning on releasing their own book opines one user on a Megadrive Reddit page, we can only speculate about this though.

Bitmap Books Visual Compendium series of titles which started off as a Kickstarter with the Commodore 64 has seen various machines get a book about the games and machines including the Amiga, ZX Spectrum, NES and SNES and has seen official partnerships with companies like SNK on it’s Neo Geo and games like Metal Slug and are hugely popular with retro gaming fans in the UK and beyond.

New Book is a Must Have For Master System Fans