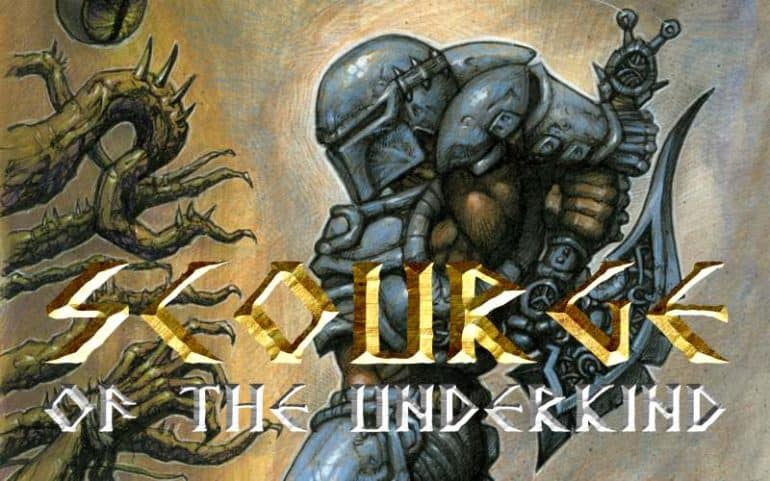 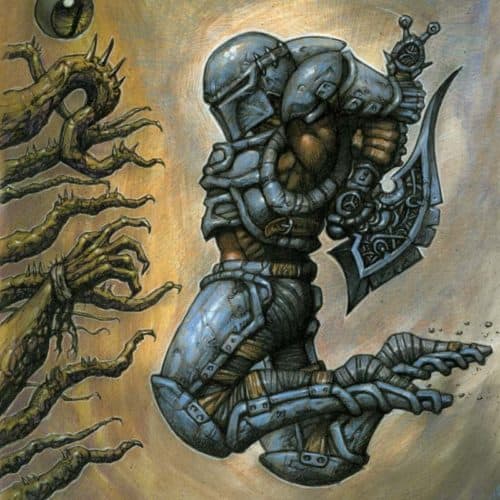 Amiga fans rejoice as a brand spanking new Amiga game called Scourge of the Underkind is coming out soon.

How Did Scourge of the Underkind Come About?

The game is the brainchild of Amiga fans Wayne Ashworth who’s based in the UK and Swedish programmer Magnus Tegström who met via YouTube back in 2014 after Wayne saw his skills in action in a video of and got in touch with him and thus Eleventh Hour Games was born.

This meeting of minds has culminated over the years in this stunning looking game that for many of us Retroheadz has a Chaos Engine look and feel to it and a game that is close to completion and come to market.

Scourge of the Underkind is and action adventure game that’s is based in a fantasy medieval setting.

You rid the dungeons or the hordes of hideous creatures that dwell in the labyrinth like underbelly and villages throughout the land.

You have a host of weapons, power ups and tools to help you get the job done and as mentioned it take a lot of cues from classics like the Chaos Engine and Alien Breed.

Want to see it in action? Check this out. It looks awesome!

When Is Scourge of the Underkind Coming Out?

The game is currently 80% complete and is expected to come out in 2021 and really goes to show that their life left in the old Amiga hardware.

On top of this its coming out as a classic Big Box game and there will also be a DVD style case version too.

Prices for these are TBA as they are currently looking into the manufacturing side of things at the moment but we’ll update you all as and when we know more.

This game is not on Kickstarter and only when the game is complete and ready to ship will it be available to buy direct.

The development team also sent us over a load of pictures to share with you all from how they created the graphics in Deluxe Paint 4 and even a classic looking full page ad that wouldn’t have looked out of place in an old issue of Amiga Format.

Will It Work On Your Amiga?

The dev team have told us that the game will be compatible with all Amiga’s that have 1MB of RAM installed.

If you are still a power user or want an excuse to get your trusty old Amiga down from the loft and play a new game then this should be as a good a reason as any to rekindle your love with the Amiga.

What do you think of the game? Will you be getting it? Let us know in the comments below.