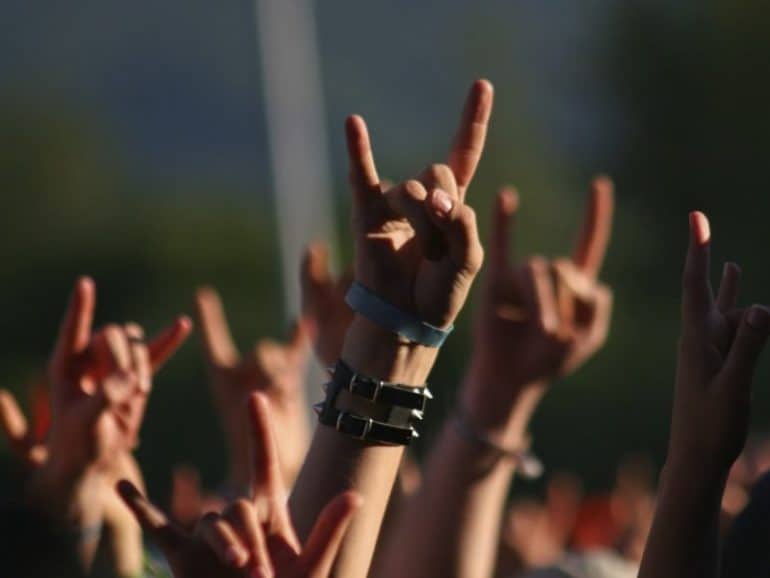 By Matt Tilke
In CultureMusic
on November 30, 20164 min read

Everyone knows that Heavy Metal was massive in the Eighties and the scene changed hugely between 1980 and the New Wave of British Heavy Metal and 1989 as Grunge began to take hold.

Many bands that are household names today were up and comers in that period and whilst many are still going strong others unfortunately fell by the wayside.

So which bands dominated the scene in the Eighties and which one stole our hearts?

Queensryche were pioneers of the Prog Metal scene and in the eighties they were producing some stunning albums. The highlight of these was 1988’s masterpiece ‘Operation: Mindcrime’. The album told a dystopian story that resonated with the disenfranchised youth of the day. Whilst it’s hard to pic a track from the album as it works best as a whole we’ve chosen the lead single I Don’t Believe In Love.