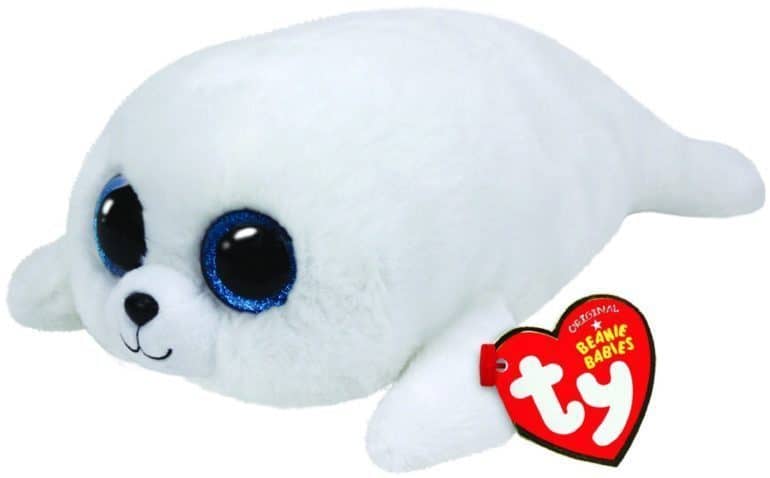 What Made Beanie Babies So Popular?

By Poppy Carter
In Culture
on September 6, 20163 min read

The idea of Beanie Babies started in 1983 when 39-year-old H. Ty Warner who had left his job at the Dakin Toy company, from there he opened his own toy company that manufactured small stuffed animals.

His first toys released were the Himalayan Cats, which quickly sold out in local stores. Warner’s stuffed animals were unique from the rest of the market of stuffed toys,          as they were stuffed with plastic pellets instead of the traditional stuffing materials.

This meant the toys were less stiff and therefore more lifelike. His competitors though he was crazy, comparing the new toys to “roadkill”.

Ty sold 30,000 units at the Atlanta toy fair and by 1992 he had a range of stuffed animals to choose from. However, Warner was still not satisfied.

He wanted to design a collectible toy that kids could buy with their own pocket money, which was under five dollars.  So he made it happen.

The strategy was simple, good quality but with simple and few details. Each beanie had a few colours of fabric and little facial details. Each new creation had a hang tag, unlike today’s locket style tag. Poems were not yet introduced.

The original nine were Legs the Frog, Squealer the Pig, Brownie the Bear (later renamed to Cubbie the Bear), Flash the Dolphin, Splash the Whale, Patti the Platypus, Chocolate the Moose, Spot the Dog and Pinchers the Lobster.

People quickly neglected parts of their lives to spend all day trading beanies and some even invested the children’s college funds in toys the believes would bring in a monumental investment.

It worked for the minority and the rest of us were left with beans.

There were 50 official Beanie Babies for sale within a year but they weren’t available at large retail shops.

Ty used certain marketing techniques that made his products seem highly desirable for all ages, these tricks included;

Popular toys are relentless with their advertising. However, Ty toys didn’t take this stance. Word of Mouth gave the toys an edge of mystery and in turn added to the toys popularity.

Beanie Babies would suddenly ‘retire’. Leading fans to desperately search the shelves. This also meant that collectors felt obliged to hunt down any beanies that were currently available, because it could become unavailable at any given moment.

As sales dwindled in the later part of the Beanie Baby saga Ty even made people think there would be ultimate retirement.

All hell broke loose amongst collectors. Warner was a marketing genius, of course it was only a brief surge of sales but it worked nonetheless.

The thrill of the hunt was a major reason people collect, it’s fun.

To make sure some toys were even more exclusive they would only be sold in certain countries. In most cases there wasn’t a real lack of toys as long as the specific design was still in production.

The Ty factory was in fact producing them at unbelievable rates, as quick as people would buy them that would make new ones.

However, thanks again to Warner’s marketing tricks, such as only selling them in small stores and not giving any store the full stock, it suggested they were rare.

Personification is a great way to engage anyone at any age. Each Beanie has its own name, birthday and later they added a personalised poem.

You could even go onto Ty’s official website to find out your toys personality traits. It was another way to make a beanie seem more unique and rare as we; as seem more than just another stuffed toy.

Funnily enough the thing that killed of Beanie Babies were the fact they were just too popular, they no longer seemed unique and special so much so that collectors were quickly losing their enthusiasm for them.

Ty Warner definitely took some risks when he launched Ty Inc, putting his all into a product all of his competitors thought were awful.

Thanks to his savvy business ideas and marketing tricks his net-worth is still around $2.6 billion. His risk taking stuffed animals definitely paid off.

Did you collect Beanie Babies and how many did you have?  Share your memories below.