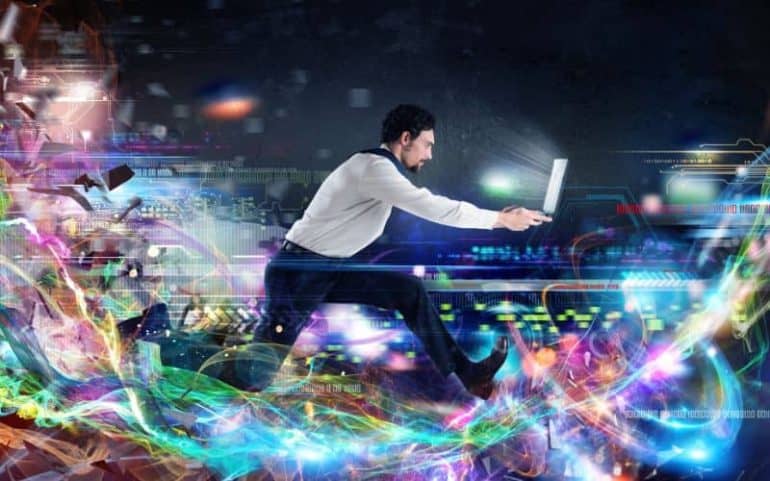 The internet has been around for a quite a while now, its second nature that we all use it daily now and whilst todays web is dominated by the like of Google and social media giants such as Facebook it wasn’t always that way.

The Internet Is Constantly Changing

The video below shows all the worlds most popular websites from 1993 until the start of 2022 and is a visual history to the changing tides of giants who’s influence ebbs and flows, sometimes quite rapidly and other times its a slow decline.

One thing that stands out is Google’s rise to prominence and you’ll see some old sites like MySpace that were once the kings of social media rapidly decline once Facebook launches.

It’s an interesting visual history on the last 30 years of the internet and it highlights that you are never guaranteed to be the top dog forever although Google seem to have the top spot secured at present.

What does the Future hold for the Internet?

What websites did you use back in the day that are no longer with us and where do you see the giants of today in the future?

Will social media and search be dominant or will something else come along to usurp them off the top spots?

Predictions are great fun so throw yours in the comments below. You never you could be right!