Knightmare: The 80s Kids TV Show That Captivated a Generation

If these ring a bell then you were lucky enough to grow up watching Knightmare which first aired over 30 years ago and it was one of the best 80s kids tv shows that lived on well in to the 90s.

Here’s a nostalgic reminder about the show and why Knightmare was awesome.

The Long Reign of Knightmare 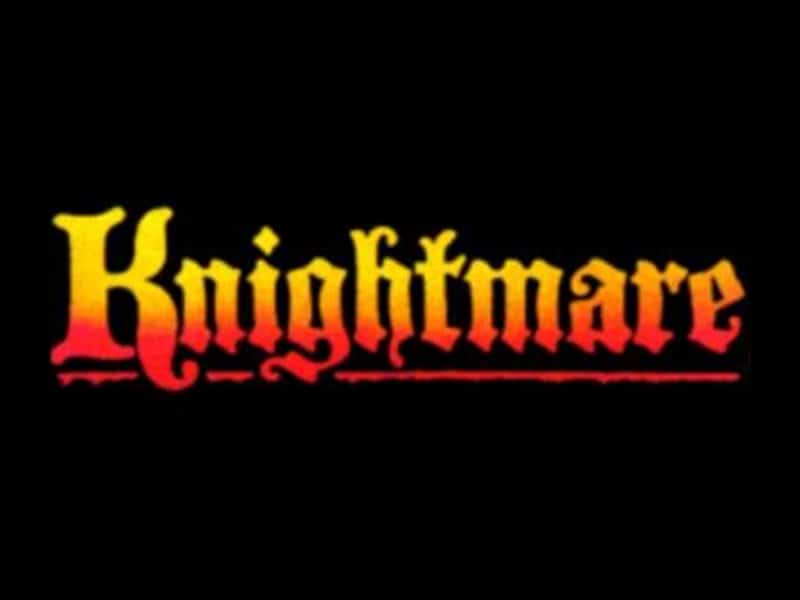 Knightmare first aired on CITV in September 1987 and spanned 112 episodes over eight series and ran until November 1994.

At its peak it had close to five million viewers per episode.

The seven year span was a testament to how popular it was and rightly so.

Knightmare was awesome and it tapped in to the consciousness of those that loved reading Fighting Fantasy books, playing Dungeons and Dragons and playing computer games. 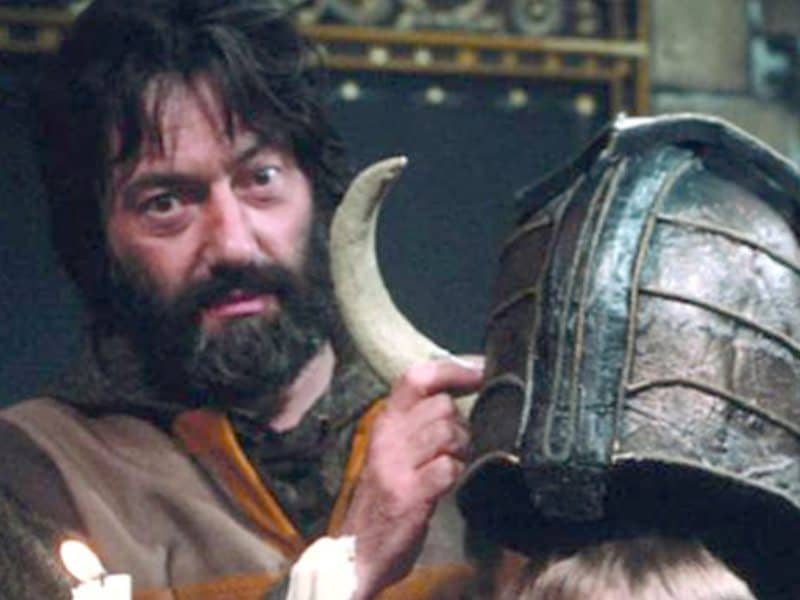 Knightmare was presented by a Saxon Knight, Treguard of Dunshelm (played by Hugo Myatt) who welcomed viewers each week to the show and supported and cryptically guided the players on their long and arduous quest when required.

Treguard’s voice was commanding yet friendly and always rolled his ‘R’s’ like some old world Knight from yore.

From season four Treguard had additional helpers, the first being Pickle the Elf and later on a Genie named Majid.

Treguard also got possessed on an episode by an evil witch the Dungeoneer was in a room with.

Its not often you see something like that happen to a games show presenter.