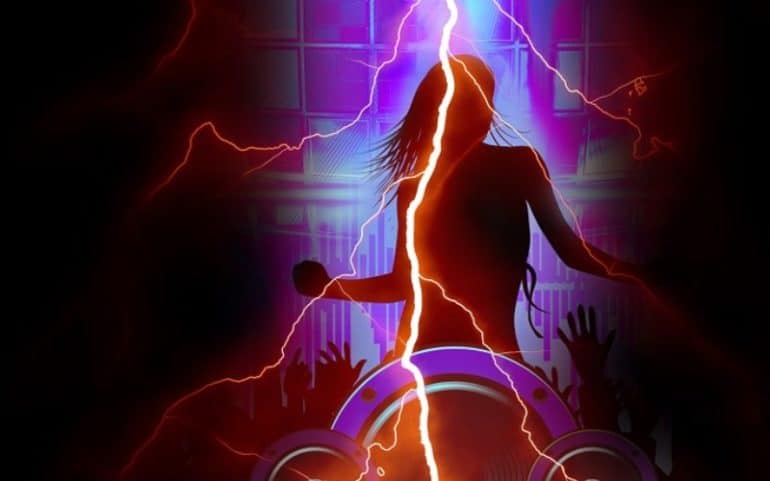 Italo Disco, also known as Euro Disco and in some places, Euro Beat was pretty big back in the 80’s especially across Europe where the mix of Synth Pop and vocals meant Disco never died.

Like most genres of music Italo Disco music had a mixture of fun and slightly more serious tracks.

Italo Disco music had a range of tempos starting from around 100 BPM and going anywhere up to 130 BPM and sometimes higher.

It was the precursor in many ways to Eurodance and Italodance whose light burned brightly from the early to mid 90’s.

Vocals ranged from themes on love, having fun or were just a little bit zany.

Either way it captured the zeitgeist of the day and looked and sounded like it was a fun time to be alive.

Most tracks were in English even though it was accented and whilst it was a tad cheesy in places, it had catchy bass and synth lines along with great percussion mainly from the drum machines like the Linn Drum and heavy snares that were highly prominent from the Simmonds line of digital drums.

If you’re thinking that the 80’s was just pop music and a lot of Rick Rolling then think again as Retroheadz selects 10 insanely catchy and fun tunes from this forgotten genre.

Get ready to go back to the 80’s don some Ray Bans and a light shaded suit and have some fun hearing these catchy tunes for the first time (or again if you remember them the first time around).

Where possible for extra nostalgia we’ve included music videos or studio appearances so you get an idea of the fashions and general party vibe that would have been seen in Discotheques all over the world.

Let’s start with one you probably know, well sort of. The one you know is the Laura Brannigan version, however it was actually this version from Italian group RAF that brought this timeless 80’s Italo classic out first.

Scotch were pretty big back in the day and had a huge amount of hits including Penguin Invasion and Delirio Mind.

However, Disco Band which came out in 1984 is so catchy. Watch out for when the really heavy snare kicks in, it will hook you in immediately.