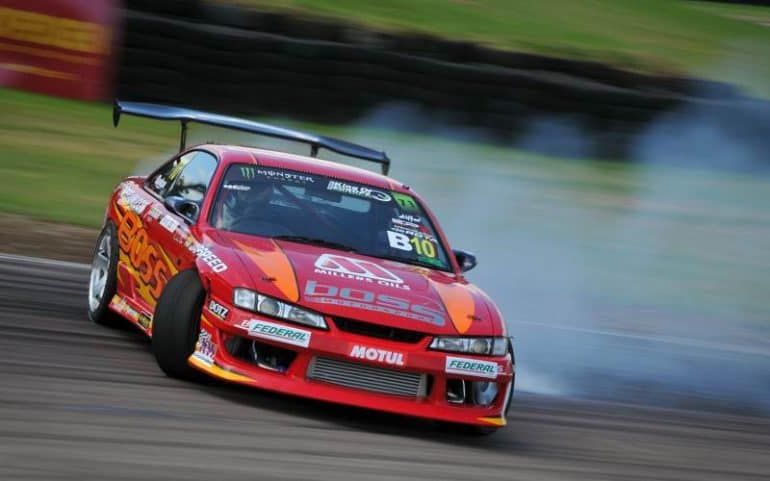 Is Eurobeat The Definitive Music For Petrolheads?

The music has oodles of positive energy, lyrics about driving your car, fast and hard, winning at all costs and, of course, a bit of romance and love thrown in for good measure

The fun and sometimes bonkers lyrics about driving, partying or winning are all accompanied by some insanely fast and catchy melodies in songs that range from 130-160+ BPM.

Where Does Eurobeat Originate From?

It’s mostly made in Italy but its main market is the land of the rising sun but that hasn’t stopped many over here enjoying the music that is a melting pot of 80’s ItaloDisco/Eurobeat, Rock and a fusion of later genres like Happy Hardcore, Trance and Eurodance.

The music gives a glimpse into Japanese music culture and the street racing and Para Para subcultures that it has helped drive and become the soundtrack and anthems to these uniquely Japanese past times.

A Melting Pot of Music

Although, its been around since the mid 80’s in Japan initially as a catch all term for Euro Disco, Eurobeat evolved over time and really started to get people’s attention over this side of the world thanks to Anime’s like Initial D and its arcade games along with the Konami Dance Machines like Beatmania that feature some of the most popular tracks.

Eurobeat also had one of the longest running compilation series in the world with new ones coming out frequently called ‘Super Eurobeat’ and it went all the way up to 250 compilations such was the popularity of this music in Japan.

Looking for a new genre to fall in love with?

Retroheadz has selected a few awesome tracks to get you started on a Eurobeat musical journey and remember these tracks are just the start, there are so many more more out there to find and listen to.

Nights of Fire is a classic Super Eurobeat track, it has the uptempo lyrics and quite possibly one of the most insane riffs we’ve ever heard.

It’s mental in positive way and definitely one for the wannabe street racers out there.

Velfarre is a Eurobeat club in Tokyo where all the Para Para dancers go to have a party and this is the anthem about it. Damn it’s catchy!

The Best MCs Who Ruled The Raves In The 90’s