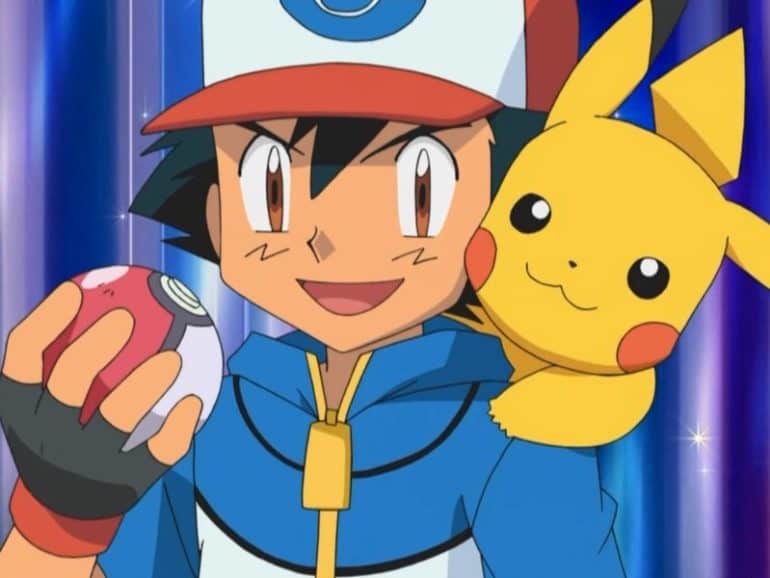 How Do You Play Pokemon Cards? Here’s How!

By Matt Jameson
In CultureToys
on November 22, 20164 min read

The trouble was, he didn’t know anyone else that knew the rules and so I would dutifully play it with him every day. After the seven hundredth or so game I suggested he taught his friends. He did just that and pretty soon I had parents approaching me at the school gates asking me to teach them, and so I held ‘Pokemon workshops’ at my house after school. We had a little Pokemon league for a while, and even a few parents versus kids tournaments, which was great fun. Yes, the kids usually won.

So the idea is that each player is a Pokemon trainer, in a battle with an opponent. Each has their own deck of cards and starts by shuffling their cards and dealing themselves six. These are your ‘prize’ cards, and whenever you win a battle (that is, when one of your Pokemon ‘knocks out’ one of your opponents Pokemon) you take one of the prize cards and add it to your hand.

If you can claim all six of the prize cards, you win the match. You also win if your opponent cannot draw a card at the start of their turn, or if they can’t play a basic Pokemon to fight (that last one used to get me a lot).

Next, deal yourself seven cards. This is your starting hand. If you don’t have at least one basic Pokemon, shuffle the cards back in and deal yourself seven more. Keep doing this until you have a Pokemon you can use. Your opponent gets an extra free card every time you have to do this.

Then it is simply a matter of following a sequence until one of the victory criterion are met, so:

Once your Active Pokemon has met the energy requirements to use its different attacks, it can continue to do so until the opponent is either reduced to zero HP (hit points) and thus ‘knocked out’ or is itself K.O-ed, although sometimes a trainer card may be played against it that takes some of its energy, rendering it unable to attack.

Although the game itself is quite basic, the tactics available with the trainer and item cards allow for some very interesting situations which mirror the clever battles in the cartoon. You can put your opponents Pokemon to sleep, confuse them, send them back to your opponents hand and render them unable to attack. All the special rules are card specific and easily understandable.

All in all, Pokemon cards are a fantastic little game and a great leveller of the playing field between children and adults. It really is a fascinating game, a nice way of spending quality time with your children, and also a gateway game into more complex and competitive games such as Yu-Gi-Oh! and Magic: The Gathering.

Oh, and roleplaying games such as Dungeons and Dragons, all of which stretch their imaginations and stimulate intuitive and creative behavior. So why not give it a try, you might get the Pokemon bug and begin the long road to becoming a Pokemon Master!

Next up: Want to play Dungeons and Dragons like they do in Stranger Things? Found out how to play it here