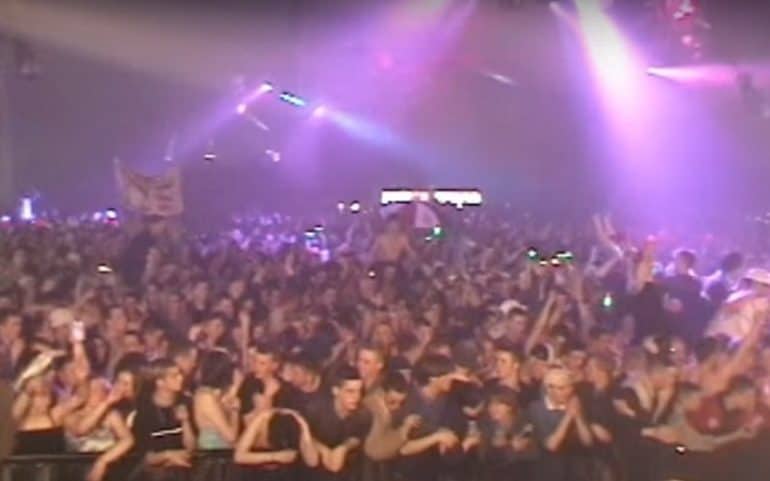 Drum & Bass had been steadily growing in popularity throughout the ’90s but in the year 2000 in stepped up its game.

Whereas before the scene had been split between the comedy Jump Up records, the dark and intelligent Tech Step tracks, and the Jazzy rollers it was time for things to finally come together.

A heavy new sound was taking center stage with a handful of producers leading the charge.

The tracks were heavy as hell, techy, dark but uplifting which brought everyone together and united the scene.

So let’s take a look at some of the tracks that led the scene into the new millennium, narrowing it down to ten wasn’t easy at all.

J Majik has been at the forefront of the scene since the early jungle days and he had a reputation for pushing boundaries.

The Lizard is as heavy as it gets and it twists from a piano house sampling anthem to a filthy roller.

It literally tore speakers apart when it was released after DJ’s were lulled into a false sense of security by its seemingly nice intro.

What happens when two legends combine in a new millennium? Absolute carnage that’s what.

The original of this track was big but the Trace & Optical mix was immense.

When this was played on the big systems it literally felt like your face was melting.