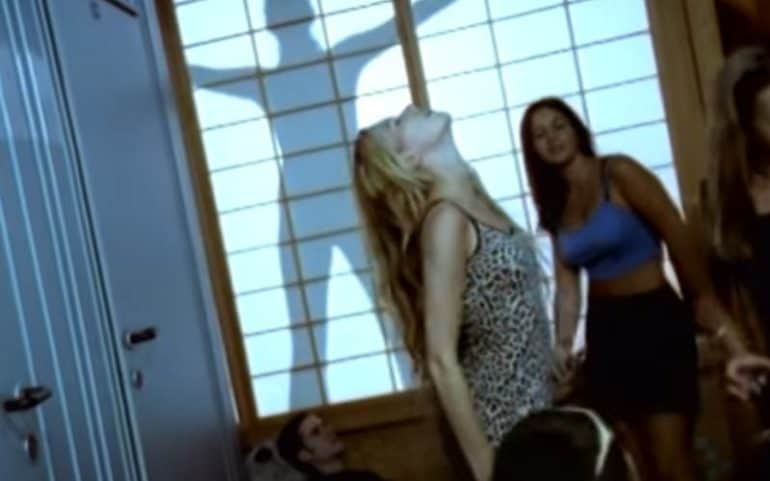 The markets are flooded with Dance Anthems compilations but there are some tunes that were huge in the ‘90s but never seem to make it onto these albums.

It doesn’t matter if they were chart-toppers or underground slammers these tunes just get overlooked time and time again.

Way Out West – The Gift

Way Out West was Jody Wisternoff and Nick Warren and their massive hit The Gift was released in 1996.

The tune features a legendary sample from Joanna Law’s ‘The First Time Ever I Saw Your Face’ utilising the line “The Moon and the stars were the gift you gave”.

This track was massive and should be on every greatest hits of the ‘90s in our opinion.

Mrs Wood was a big name on the UK Hardbag and Hard House scene of the mid-’90s and Joanna took her into the charts in 1995.

Joanna is a seriously bouncy tune and the Tony De Vit remix elevated it to anthem status.

From the hard beat to the classic Piano it had everything a dancefloor smash should have.

In case you hadn’t worked it out Joanna is Cockney slang for Piano.