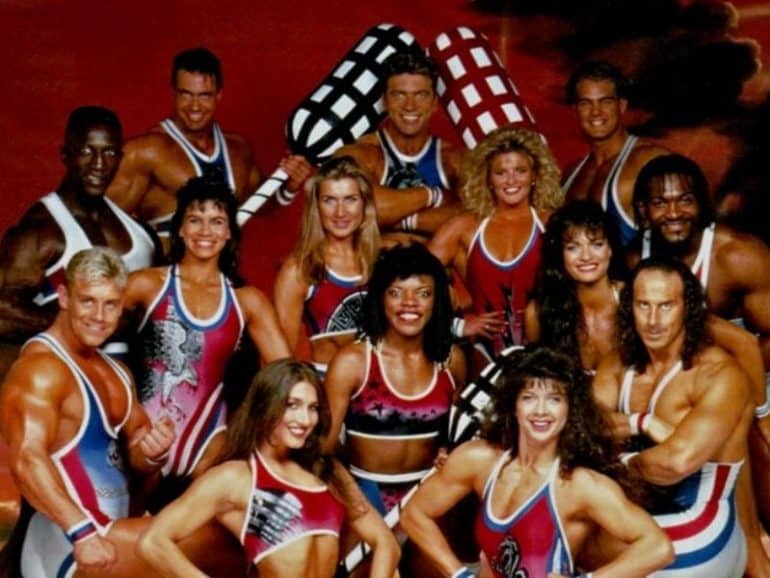 The Little and Large Show

The comedy double act Little and Large (Sid Little & Eddie Large) made us laugh with their sketches, musical numbers and special guests. The double act became one of the countries biggest variety acts after winning the variety show Opportunity Knocks in 1971. From this they stole our hearts with their Prime time Little and Large Show.

The Cannon and Ball Show

The Cannon and Ball show was the successful ITV comedy variety show, featuring another brilliant double act of the 80’s Bobby Ball and Tommy Cannon.

The Dame Edna Experience was Saturday night talk shows at their best.  With Dame Edna and her bridesmaid Madge this show was hilarious and a much loved favourite. Edna and Madge went onto do Dame Edna’s Neighbourhood watch in 1992 with the well known line ‘Say your Prayers cause we’re going up the stars’… They certainly don’t make them how they used to. 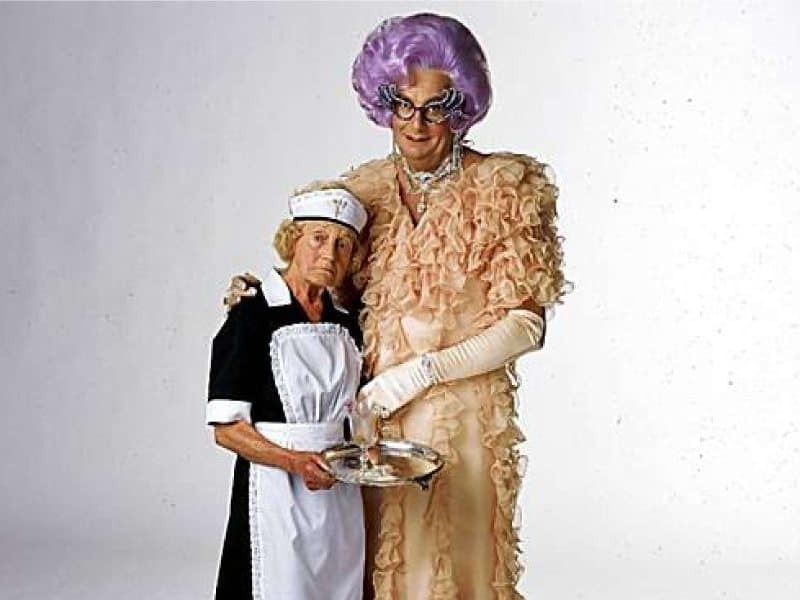 What was your favourite Saturday Night TV show?

Up Next: Here’s the awesome shows we watched on Saturday Afternoon. Do you remember these absolute classics?