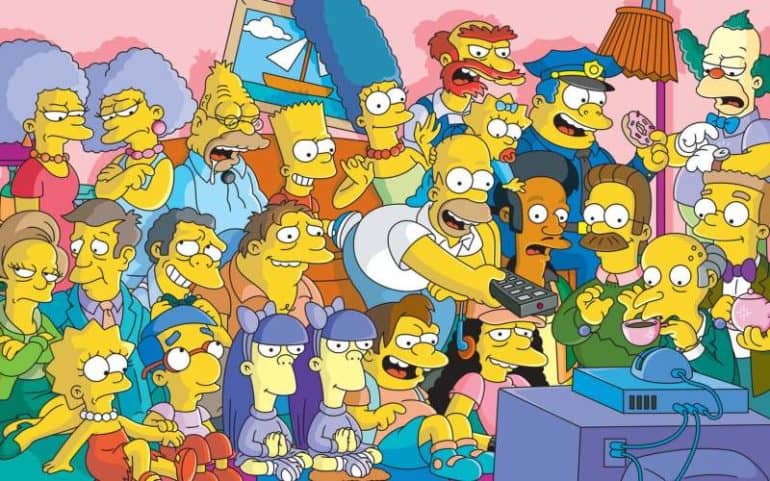 The Simpsons will be officially available on Disney+ when it launches in the UK on the 24th March.

Over 600 episodes across 31 seasons will be available from day one of the highly anticipated video streaming service.

It was unknown if and when The Simpsons would be coming to Disney+ as the show is licensed to SKY although as the service will be available for Sky Q customers (and later NOW TV) from the outset it looks like a deal has been struck.

It looks like it will also stay on Channel 4 as well although they run much further behind than Sky does.

If any of this changes though, we’ll update you as and when it happens.

The Simpsons is the longest running TV series ever and has been running for over 30 years and with all the episodes available to watch adds another reason to get this service alongside the classic Disney movies and original shows like The Mandalorian.