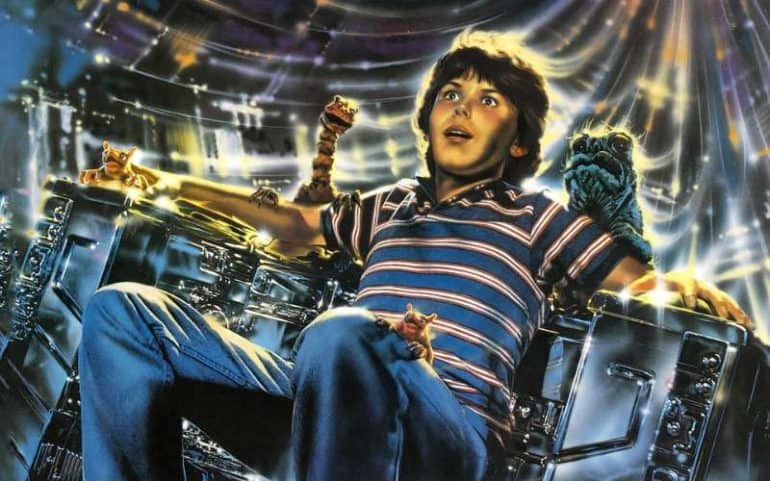 Disney+ is here and it’s going to be huge.

The UK is hopefully going to get Disney+ in 2020 but no date has been set yet.

However, the new streaming service from Disney is launched in the US on November 12th 2019 and with it a huge amount of content to choose from.

With so much to choose from what are the best 80’s movies on Disney Plus to satisfy your nostalgia urges?

What Are The Best 80’s Movies On Disney Plus?

If you love the 80s and have fond memories of the movies that came out during this awesome decade these classics will be worthy of your time once more.

So without further ado here are what we think are the best 80s movies to watch on Disney+ at launch.

Literally every star wars movie is on Disney+ from launch although Solo: A Star Wars Story isn’t for some strange reason.

However, any self respecting Star Wars fan will probably look to a marathon watch of all the Star Wars movies (in the right order of course) and episode five is a masterpiece of movie magic from the opening battle on Hoth to the moment when Han Solo get frozen and whisked off to Jabba’s Palace. and everything in-between.

It’s a classic that’s for sure.

Jeff Bridges stars in this cult Sci-Fi movie about a digital world that needs saving. Everything about TRON is epic especially the special FX which may surprise you that this movie came out 37 years ago.

After watching this you’ll probably revive those distant dreams of one day having a Light Cycle too and we don’t blame you one bit as its an awesome sight to watch still today!

Yes more Star Wars and Return of The Jedi is just amazing.

Episode 6 has it all from Ewoks to epic Light-Sabre action and an epic finale that made a generation want more of but we had to wait 16 years for that!

ROTJ is a must watch movie on Disney+ and then watch it again because you know, It’s Star Wars!!!

This movie might freak you out a bit especially the wheeled Monkeys but this sequel to the original Wizard of Oz is a great fantasy movie that you may have forgotten about and with that its well worth a watch again as the practical effects are out of this world.

Whilst in a NASA facility he escapes, finds and enters the UFO that has been impenetrable to everyone else and off he goes on a epic adventure to get back to his time and make everything all right again.

Flight of the Navigator had some amazing practical and CGI special FX for the time and is a great story to introduce to a new generation.

Three Men and a Baby is a great family movie that was a smash hit back in the day as it had three of the biggest stars of the big and small screen, Tom Sellick, Steve Gutenberg and Ted Danson as three New York bachelors who one day find a baby and a note on their doorstep.

They go from socialites to parents in short time and we get to watch the fun and chaos happen.

This is a pure nostalgia-fest and one that you’ll enjoy watching again and yes the 1990 sequel, Three Men and a Little Lady is on Disney+ too!

In this alternate reality where cartoon characters live and work side by side with real people.

Who Framed Roger Rabbit seamlessly integrated animation in to live action and it still looks epic today. Thankfully its still a joy to watch and is definitely one for all the family to watch.

Rick Moranis is Wayne Szalinski a brilliant scientist and inventor who creates a shrinking gun in his attic.

Unbeknown to him his two kids along with his neighbours kids get zapped when they go to retrieve a baseball and thus begins an epic adventure that captivated imaginations everywhere.

They have to navigate through the front garden where they befriend an Ant and find giant discarded cookies to eat and finally get back to the house and get the shrinking process reversed.

Honey I Shrunk The Kids was a huge hit back in 1989 and it’s still great fun to watch today and that’s Retroheadz round up of the best 80’s movies to watch on Disney+.

The question remains which one are you going to watch first?