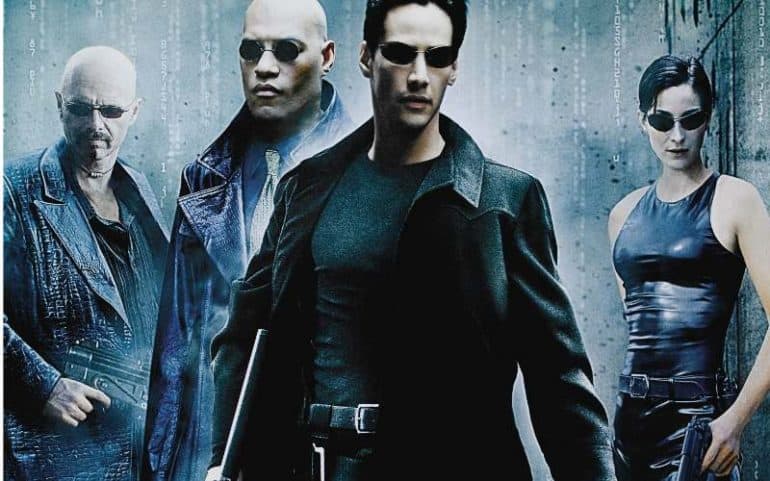 The Matrix which took the world by storm back in 1999 and spawned two sequels is getting a fourth movie.

According to Variety the fourth Matrix movie will star Keanu Reeves and Carrie-Anne Moss who will be reprising their roles as Neo and Trinity although its going to be interesting to see how they will both be resurrected as Trinity and Neo both died in the final movie of the Trilogy.

There’s no news on Morpheus yet and it would be great if Lawrence Fishbourne came back again and the same with Agent Smith, will they return too and could they be played by newer younger versions of themselves while digital versions of Neo and Trinity are stuck in the Matrix itself?

The other question is will it still be the 1999 version of The Matrix as this was the most stable version of it? The mind boggles.

With no plot details as of yet all anyone can do is speculate as to what will happen although we’re glad its not a reboot as there is absolutely no need to do this.

When Is The Matrix 4 Out?

Fans will have a while to wait to find out how everything ties together as filming isn’t expected to start until 2020 so we might be queuing up at the cinema in 2021 to find out what happened to the Matrix and more importantly how Neo and Trinity have come back.

One thing is for certain, the special effects should be out of this world just like the original trilogy and is another classic movie that’s being released or expanded upon amongst many.

What do you think of the news of a fourth Matrix movie? Let us know your thoughts in the comments below.