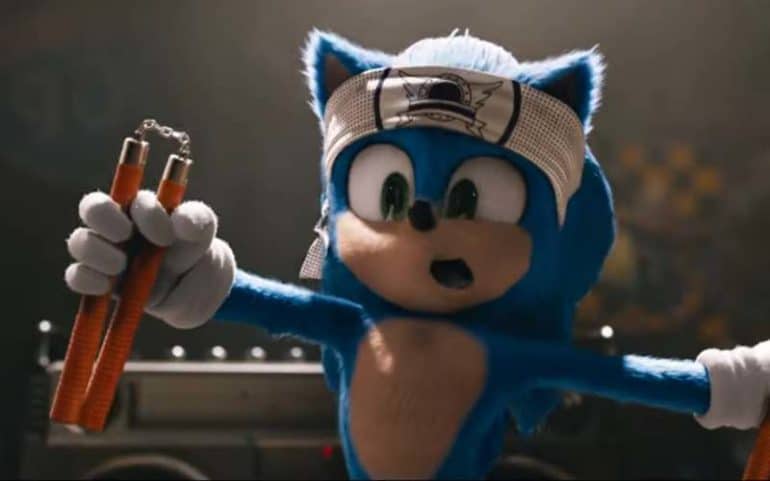 Sonic The Hedgehog is getting as sequel after the success of the first movie which came out earlier on in 2020.

According to Variety the new movie will see the director Jeff Fowler back in the helm alongside Pat Kasey and Josh Miller back in script writing duties again.

As for whether Jim Carey will reprise his role as Dr. Robotnik in uncertain for now although given the popularity of the movie and his excellent portrayal of Sonic’s nemesis we’d like to think that he’d jump at the chance as he did such a stellar job.

When Will The Sonic The Hedgehog Movie Be Released?

Well, it’s only be confirmed by Paramount and Sega Sammy for now and is only in the development stage and may take a while to get filming given the current pandemic situation and social distancing requirements that will hamper any production.

Hopefully the Sonic The Hedgehog movie sequel might out in a couple of years although many Sonic fans will most likely be happy if it was sooner.

The movie was one of the last big hits in the cinema before the global lock down shut down movie theatres everywhere and made over $306 million globally in ticket sales.

Have you seen Sonic The Hedgehog? What did you think of it and are you looking forward to a sequel coming out? Let us know in the comments below.