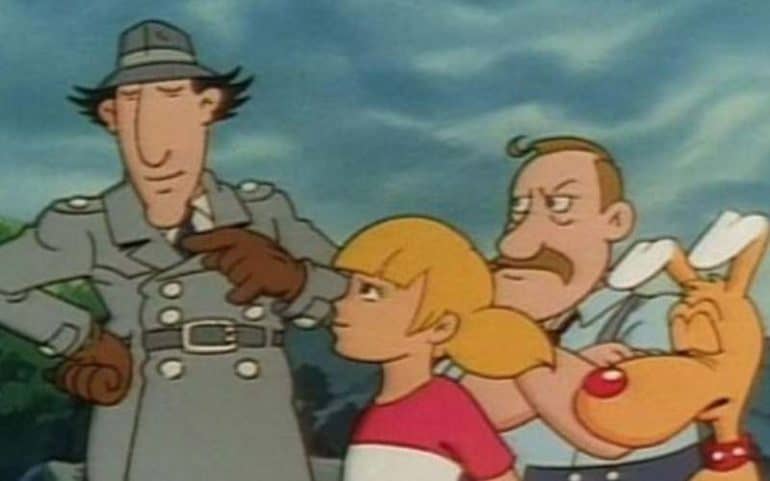 Inspector Gadget Is Back As New Disney Movie Heading For Production

Inspector Gadget, the classic 80’s cartoon about a detective who has a huge number of bionic gizmos and gadgets he can call upon from his body is getting a new live action movie.

Not much is know yet about who will star as the clumsy investigator in the Disney produced movie but what has been confirmed is that two Saturday Night Live writers are said to be putting it all together alongside the producers of the recent Aladdin movie.

The new Inspector Gadget movie will be the first new one since 1999 when Matthew Broderick took the starring role.

As to whether Dr. Claw and his M.A.D organisation will be the main baddie is unknown but for 80’s cartoon fans this could be a nostalgia fest and also lets a new generation of kids enjoy the escapades of Inspector Gadget.

Fingers crossed the Gadget Mobile will be back as this was one of the coolest cartoon cars ever!

When Will The New Inspector Gadget Movie Be Out?

The movie is only in development at the moment.

If all goes to plan we might be heading to the cinema in 2021 or 2022 to see this movie which would be 39 years since Inspector Gadget first graced TV screens back in 1983.

However, once it’s run at the cinema is over it will most probably be exclusively available on Disney+, the new streaming service from Disney that is coming out in November 2019 in the US and later on in the UK.

Now that you Gadget fans have read this article it will self destruct in five seconds!