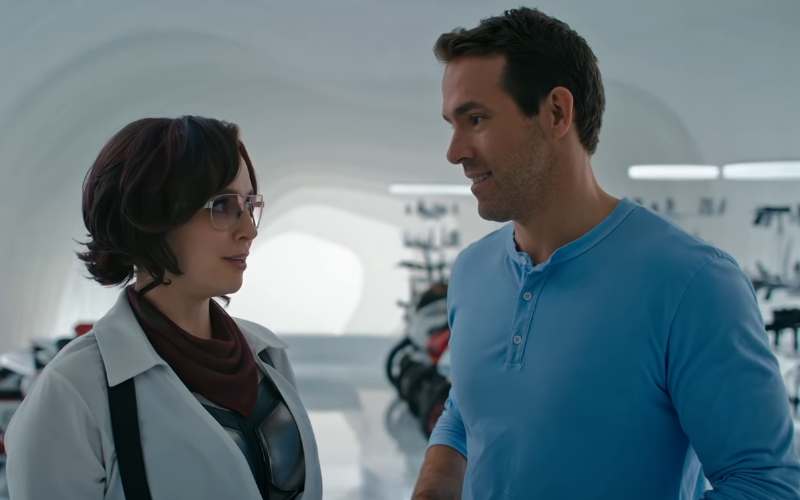 One day throughout the chaos he wonders if this is all there is in life and makes a stand during a bank heist and accidentally kills a player and puts on his glasses to find a completely different world has been all around him.

She aids Guy though the film after she tells him he’s in a video game as the world around him is full of carnage, chaos and bad guys everywhere.

He then decides to become the good guy and gets into lots of funny action based trouble.

As you can see it has loads of nods to games including, Tomb Raider, Red Dead Redemption, GTA, Fortnite and we don’t doubt many more current open world games.

When is Free Guy Out?

What do you think of the movie so far from the trailer?

Will you be going to see it when it comes out? Let us know in the comments below.