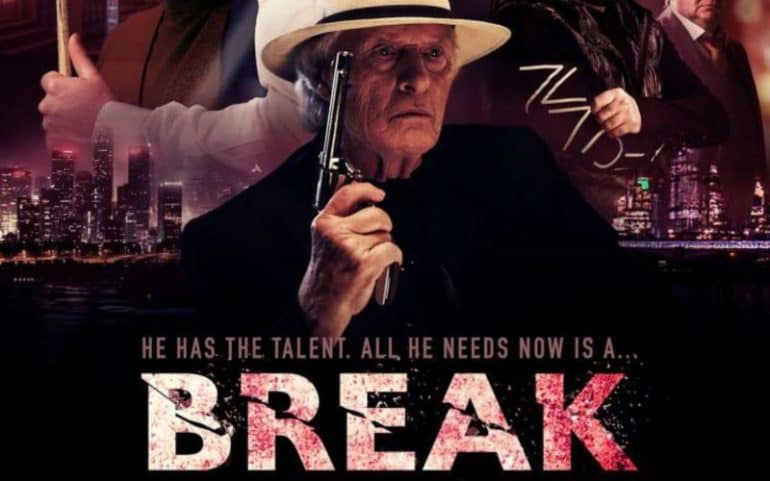 The trailer for Break, the new British independent movie starring Rutger Hauer in his final film role has just landed.

Here’s the trailer for Break.

The heart-warming thriller’s world premier is on the 22nd April 2020 at Leicester Square, London with a general release to follow soon after.